Preparing for a university shooting 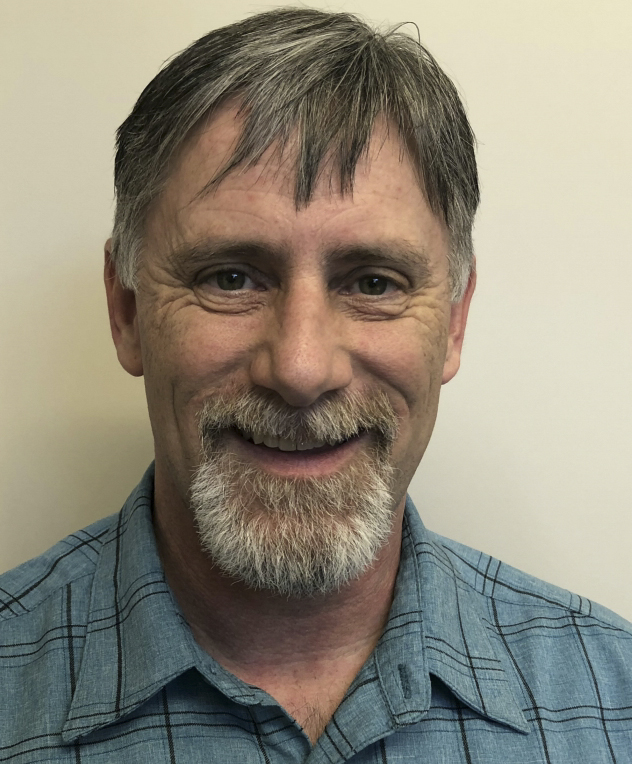 The increase in university shootings has made preparedness for potential threats extremely important to college administrations, and Chico State is no different.

According to Chico State’s Director of Environmental Health and Safety Marvin Pratt, “One of our biggest challenges for this office is to get people thinking about preparedness.”

Pratt said that preparation is particularly difficult for Chico State.

“Nothing happens in Chico. We don’t have fires directly on campus, we don’t have earthquakes, hurricanes, tornadoes,” he said. “It can lull you into this (mindset that) nothing can happen. But in the world we live in, things can happen.”

The administration plans on tackling student preparedness by staging an active shooter drill this semester. In the past, Chico State has conducted active shooter drills while the university was out of session, but this will be the first time a drill will be undertaken while students are in class.

“The biggest thing is self-awareness,” Pratt said. “Humans are creatures of habit. Most people will enter a building through the same door every day, they’ll walk out the same way they came in the building. The problem with that is if you’re not paying attention to your exit paths, you only have one, and if something’s blocking that…. You panic.”

The CSU system released an educational video to boost self-awareness among students, but there are concerns that these videos aren’t fully reaching students.

“We’ve got this training that’s available, but people who are coming to the training and are engaged in the training are already 50 to 60 percent of the way there,” Reid said.

“Even if (students) can say, ‘I know I’ve got Chico State Alerts, and I know what Run, Hide, Fight means,’ that’d be huge,” Reid said.

Not all doors on the campus can lock, so a ‘lockdown’ mentality, where one shuts the doors and hides, isn’t always possible on campus. UPD stresses the importance of situational awareness rather than hiding right away.

“The most important thing I want to tell students is if they see something, say something,” Reid said. “That doesn’t mean they have to call the police. Typically, individuals don’t snap, there’s some sort of build up. If something doesn’t seem right, it probably isn’t. Say something.”

Grayson Boyer can be reached by email at [email protected], or on twitter @theorion_news