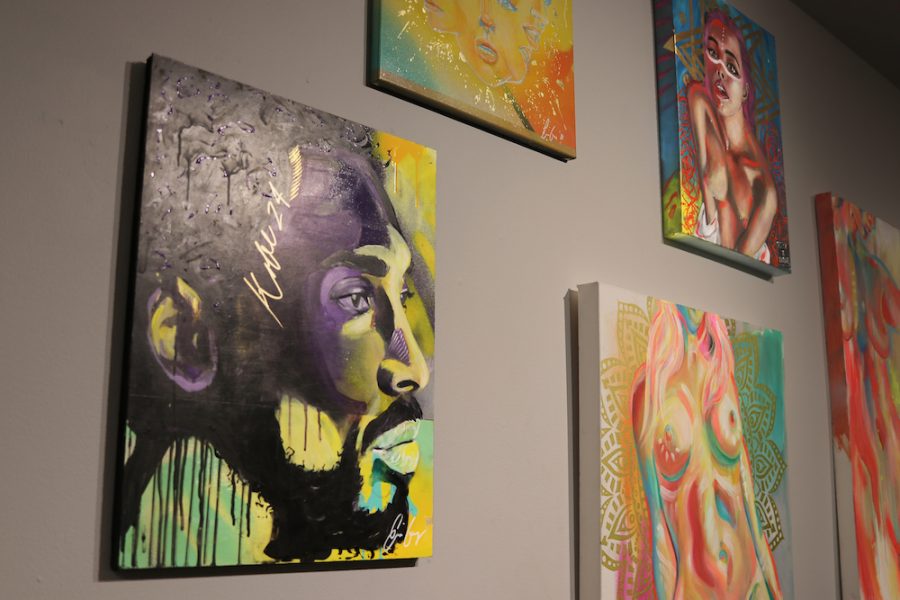 On Saturday night, Chico State student organization Just Unity Sistas hosted their own take on the famous Met Gala by showcasing work from black artists in Chico. Held at the 1078 Gallery, The X-Pression Art Gala was a night of formal attire, visual art and live performances of poetry and music.

The event, which mimicked Vogue’s annual fundraising gala for the Metropolitan Museum of Art, also known as “The Met,” in New York City, was a benefit for the Chico State student organization.

Among the art displayed on the walls were photography, sculptures and paintings by various artists. One wall featured a large display of mixed media paintings by Ernie Gomez under the name “Exist To Create.”

“My favorite piece is the skull because the original painting was burnt in the Camp Fire last year,” Gomez said. “That was one of the first paintings I ever did. I was able to recreate it.”

The evening was broken up into individual performances with intermissions for guests to dance, mingle and indulge in food. During intermissions, jazz music was performed by the band Mantron.

Before each performer took the stage, Jackson-Hill took a moment to honor Black History Month by sharing snippets of significant events. She spoke of historical leaders like Rosa Parks and Martin Luther King. Jr, as well as more recent pop culture icons like Aaliyah and Kobe Bryant.

Live performances included poetry reading by Black Rose and Imani. Black Rose took the stage to perform a poem she wrote called “Dear Black Men” in which she details her own frustrations with black men engaging in misogyny and homophobia.

JustUS has regular meetings on campus throughout the semester, each with a different focus or theme. Information about upcoming meetings and events can be found on their Instagram: @justinitysistas.

Kati Morris can be reached at [email protected] or @neutralsoymlk on Twitter. 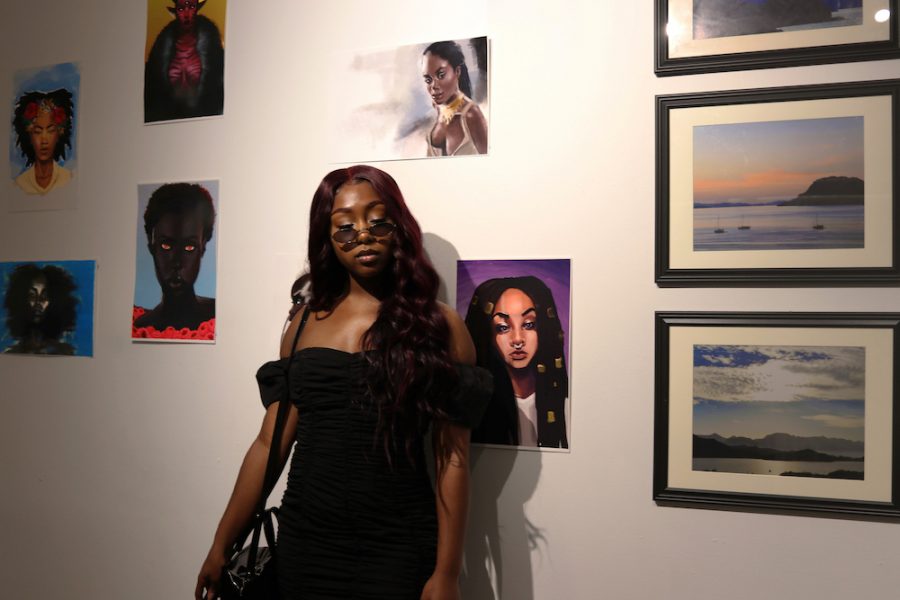 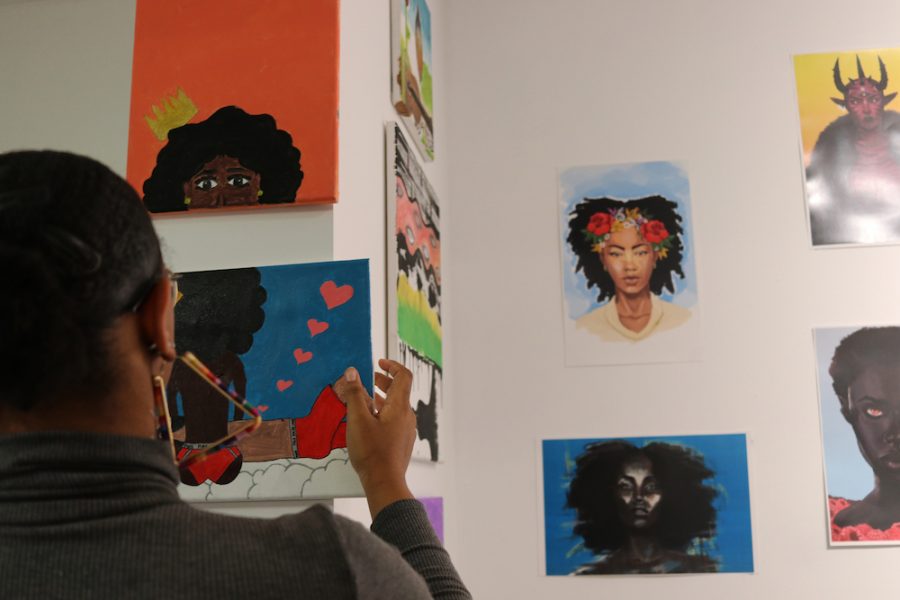 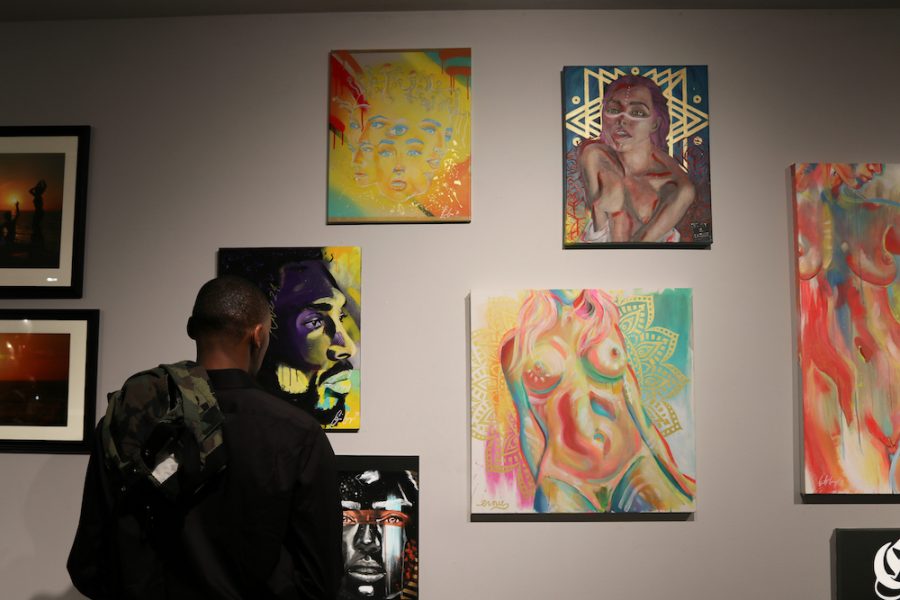