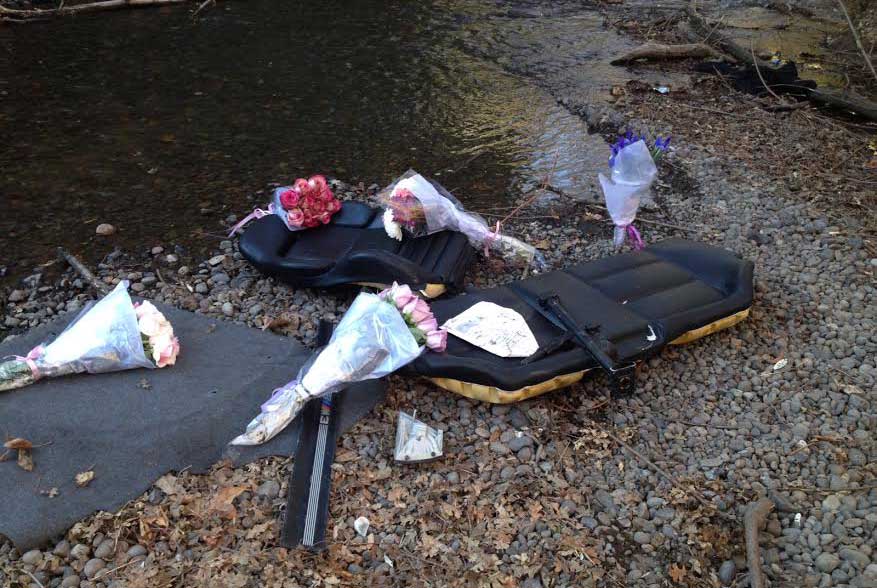 Flowers are lain at the scene of a car crash Jan. 26 where three Chico State students were involved. The Orion file photo. 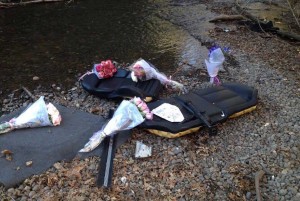 Flowers are lain at the scene of a car crash Jan. 26 where three Chico State students were involved. The Orion file photo.

The driver in a single-vehicle crash in January that preceded the death of two Chico State students had alcohol and marijuana in his system, according to a toxicology report.Diego Arriaga-Rodriguez, 18, had a blood alcohol content of .06, along with a significant amount of marijuana, said Butte County District Attorney Michael Ramsey.The California Highway Patrol has recommended that Arriaga-Rodriguez face charges for DUI vehicular manslaughter, said Adriana Warner, a spokesman for the California Highway Patrol.The District Attorney’s office is currently looking into the charges, Ramsey said. When those charges will be set is contingent on the recovery of Arriaga-Rodriguez, who is currently at a Bay Area hospital in a comatose state.“We won’t be moving fairly quickly until we have a better idea of his chances of survival,” he said.The California Highway Patrol sent an officer to the hospital to check on his condition, Warner said.“They (his family) don’t expect him to be sitting up anytime soon,” she said.Austin Silver and Bryant Mata-Adams, the two passengers in the vehicle, each had a blood alcohol content of .07, according to the Butte County Coroner’s office.The report also found no trace of drugs in either passenger. Silver was pronounced dead at the scene of the crash on Jan. 26 as a result of severe head trauma, according to the California Highway Patrol. Mata-Adams died at Enloe Medical Center on Jan. 28.Arriaga-Rodriguez was found unconscious at the scene of the accident, Warner said. He was taken to Enloe Medical Center for treatment of his injuries after being arrested on suspicion of driving while intoxicated.An investigation into how the three students obtained alcohol is ongoing, said John Carr, a spokesman for the California Department of Alcoholic Beverage Control. The penalties for furnishing alcohol to someone underage could result in up to six months in a county jail.Nicholas Carr contributed to this report.The Orion can be reached at [email protected] or @theorion_news on Twitter.
Delete Image
Align Left
Align Center
Align Right
Align Left
Align Center
Delete Heading