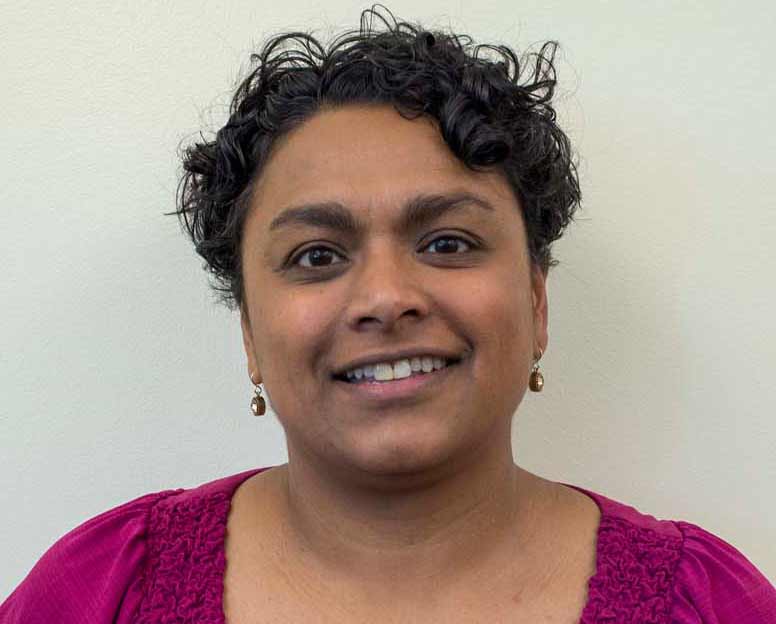 Chico State student veterans face the same struggles as veterans nationwide, but unlike at the national level, statistics don’t exist for their culture.

Larry Langwell, the coordinator at the Veterans Affairs Office on campus, works with these students every day.

“I’m a veteran myself,” he said. ”I have my own hardships with the VA and my own service-connected disabilities and all that other fun stuff, so I know how all those struggles can be, especially for combat veterans.”

An estimated 22 veterans in the United States committed suicide each day in 2010, according to a 2012 study by the Department of Veterans Affairs.

The national statistic may actually be higher because the report only included 21 states. California and Texas, which have large veteran populations, weren’t included in the study.

Funeral directors or coroners enter veteran status and suicide on the death certificates, but the Department of Defense and the Department of Veterans Affairs doesn’t verify the information, a CNN article reported.

Not all veterans are reported to the Butte County Coroner’s Office either.

The Department of Veterans Affairs hasn’t designated guidelines on how to organize the data, which makes it difficult, said Hannah Williamson, a Butte County veteran service officer.

Butte County is home to about 21,000 veterans, she said. But the county doesn’t have numbers on how many have mental health problems.

Some illnesses have symptoms that may not show up for years, like post-traumatic stress disorder.

“We see veterans from every era who come back either suffering or, later on in life, they’re suffering from PTSD,” Williamson said. “It could be something that’s put off for many, many years.”

The Psychological Counseling and Wellness Center keeps track of whether a student is a veteran, but the data isn’t compiled, said Juni Banerjee-Stevens, a counselor at the center.

The Veterans Affairs Office isn’t required to keep track of the number of students struggling with mental illness either, Langwell said.

It would be beneficial to keep track of veteran data to examine trends and where to focus attention on, but resources are limited, he said.

However, the campus provides help specifically for veterans if they seek it, Langwell said. The Veterans Affairs Office works with the Wellness Center and the Accessibility Resource Center so that student veterans can get the help they need.

Students can talk to counselors about their issues and receive more time to take exams if they have trouble focusing, said Charlene Corder, Accessibility Resource Center advisor.

Veterans like talking to other veterans about their issues, Langwell said. UMatter is working to build a program where veterans can do this.

“There is absolutely a risk that we need to pay attention to, and Chico State is building it into our outreach plan and suicide intervention plan,” Banerjee-Stevens said.

Yessenia Funes can be reached at: [email protected] or @yessfun on Twitter.