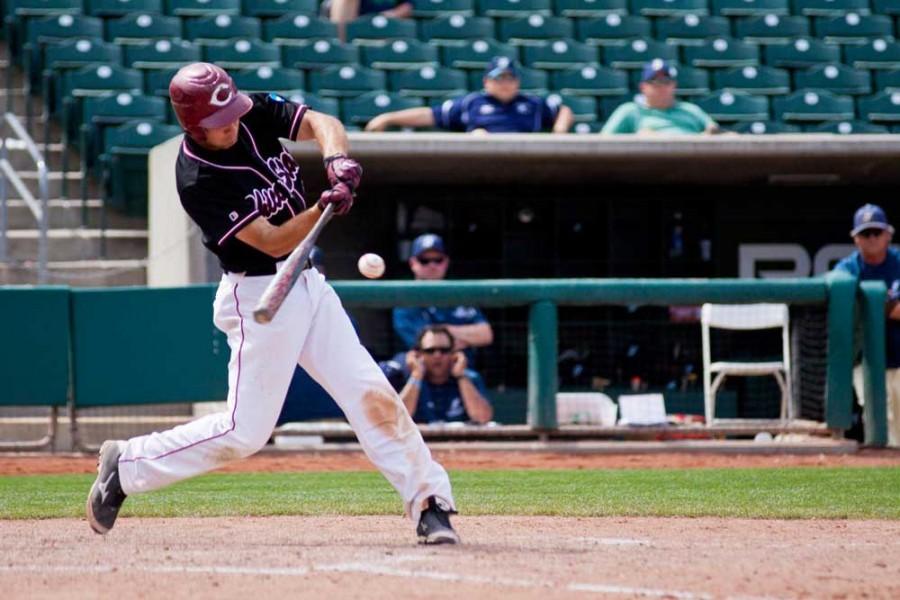 With the season all wrapped up, it’s that time of the year again. Playoffs.

While it was a tough loss to take, it doesn’t mean everything. The loss sealed the second seed in the California Collegiate Athletic Association Championship Tournament for the Wildcats. The tournament begins this Thursday at Banner Island Ballpark in Stockton.

The winner of the conference tournament receives an automatic bid to the West Regional.

Top-seeded Sonoma State will take on the the fourth-seeded Cal Poly Pomona at 3 p.m. The tournament will be double elimination.

The Wildcats haven’t matched up with UC San Diego since February, but when they did it was a series split 2-2. In the Wildcat wins during the series, Brad Lohse and Marcos Lara controlled the tempo on the mound, both not allowing a single run in their starts.

The Chico State baseball program has won eight West Region championships since 1997, the last being in 2012.

With how well the program has played this year, a deep run in the postseason is a possibility.

Ryan Grady can be reached at [email protected] or @RyanGrady23 on Twitter.