Serve and protect, not neglect 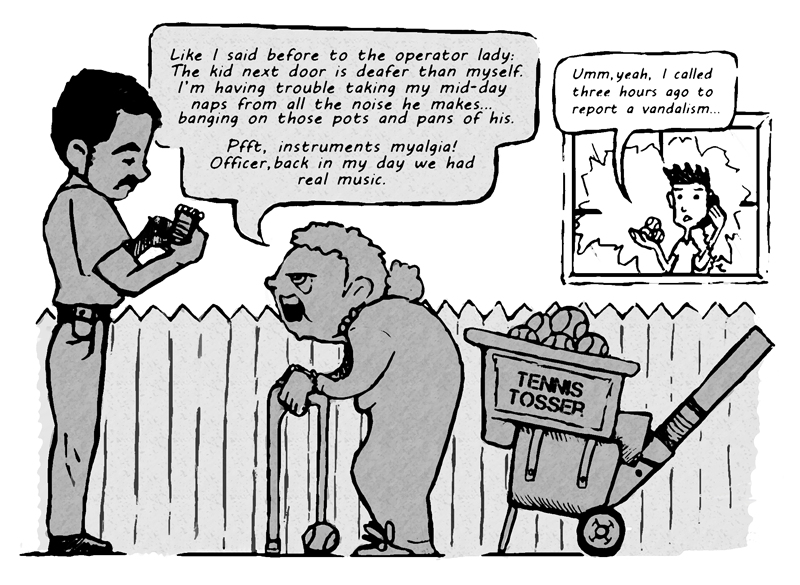 Police brutality is unacceptable at any time.

From the images of the riots, to the sound of pain in the voices of those who have been affected, the Ferguson shooting has become an almost unavoidable conflict that our country needs to resolve.

Unlike what the citizens in Ferguson, Missouri are dealing with, Chico State students experience police negligence on a far different level.

It’s become no surprise that one of the biggest issues with the police department is how understaffed they are. This essentially results in cops having to pick and choose which calls are most important to show up to.

Sophomore year my roommates and I were left with no choice but to call the police when a brand new MacBook and money were stolen from our home. After calling numerous times, Chico police failed to ever show up to our house to make a report.

If their excuse for not coming was that they had to answer a more important call, it would be understandable. However, with the stories I’ve heard and based off what I’ve experienced, it seems as though answering a call about a noise complaint, a burning couch or following intoxicated freshmen around downtown has become their number one priority.

Luckily, there is one thing students can do to help. The Chico Police Department offers a volunteer program where anyone that is 18 years of age and older, has passed a background check and met their qualifications can help make Chico a safer place for everyone.

Volunteers would be able to participate in the following:

Raising more awareness about this program, especially now that we’re starting the school year, could really make a difference in not only lowering the crime rate but also allowing students to take matters into their own hands.

Students should be able to feel safe in the place they’re going to be calling home for the next four years. Working together can ensure that cops take every call, regardless of its severity, and remind the city that we do care about this issue.