Fear of missing out plagues students 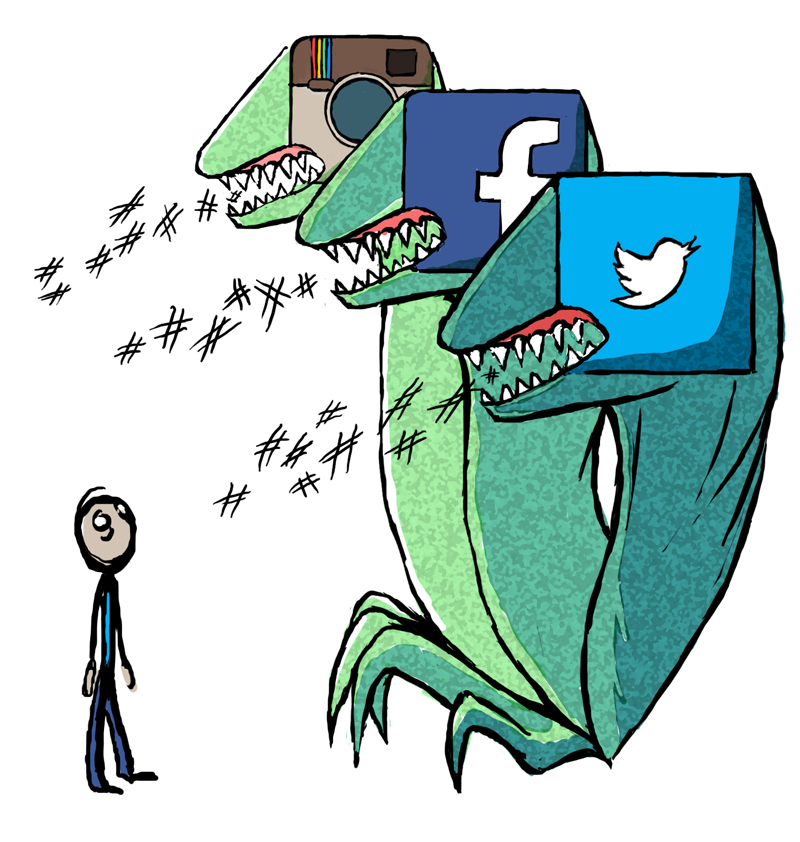 Social media has done a lot of good in its short time as a nearly living and breathing entity.

It has changed the face of journalism as well as contributed to enacting social change.

I’ll be the first to admit it. Ferguson, the Boston Marathon bombing and the revolution in Egypt were incredible examples of social media and the internet’s power to keep people connected.

The other is the side that I hate with a burning passion. It’s the viral hashtags, the pointless drivel that somehow becomes part of our everyday lives.

There’s nothing that irritates me more than “fear of missing out” or “fomo.”

Fomo, if you’ve been lucky enough not to encounter it, is basically feeling left out. In a nutshell, it’s seeing pictures of people out doing things and wondering why you weren’t invited or wishing you were there.

The very notion that worrying about missing out on something and then subsequently having that negatively affect one’s day baffles me.

For as much good as social media does in the world, the fact that it apparently has the power to harm people’s emotional state is a stronger statement.

I understand that worrying about missing out on social functions and such is an inevitable part of college. There are always events and people doing things and sometimes it’s hard not to feel left out.

Social media doesn’t help by then making it so everyone can see what they’re missing out on and feel worse.

Luckily, there’s a simple fix: don’t worry about it.

Long-term readers know — how very Reader’s Digest of me to say — that I am skeptical at best of anything to do with social media. Nonetheless, one doesn’t need me to say that an obsessive need to always be a part of everyone’s plans is an unhealthy way to live.