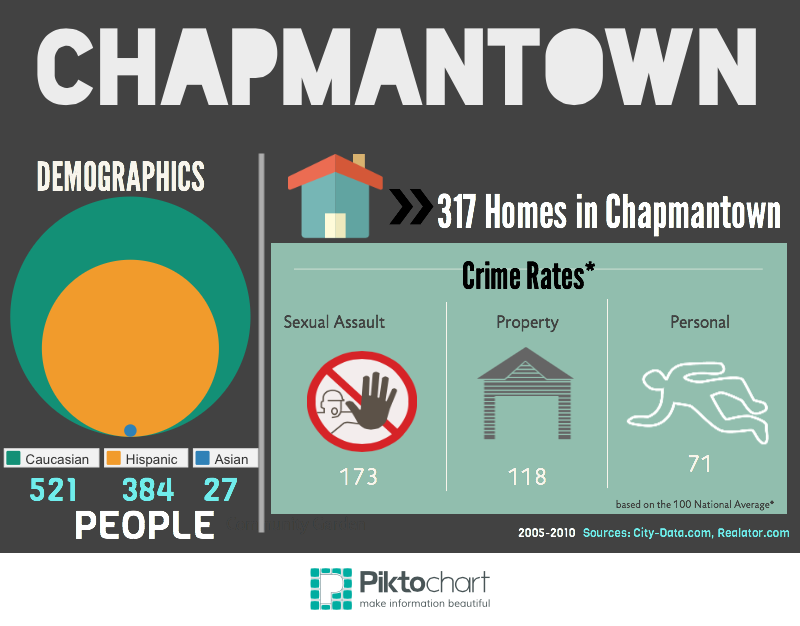 Chico City Council voted not to go forward with an agreement that would begin the process of annexation for the Chapmantown and Mulberry areas within the next five years.

The city delayed the initial annexation agreement at its last council meeting on Tuesday, Aug. 19, in order to review it more closely before making a final decision.

Both Chapmantown and Mulberry are neighborhoods located within the city of Chico, but are currently under the supervision of Butte County.

Vince Ornelas, professor of behavioral science at Chico State and homeowner in Chapmantown said cities like these are usually referred to as unincorporated county islands because they fall under the authority of the nearest county rather than the city that surrounds them.

Because Chapmantown and Mulberry are part of the county that means that some of the services offered in Chico do not apply to them.

Annexation plans stem from long-term issues with lack of waste management in Chapmantown and Mulberry. Many of these residences have localized septic systems which over time leak nitrates into the groundwater suppliers, causing buildup detrimental to local agriculture.

“The concern at that point would be the rate that all of this is happening at and the cost,” Ornelas said.

Average costs of abandoning individual septic tank systems and connecting sewer lines to a main sewer are estimated at $9,000 per residential unit, according to the Chico Area Nitrate Compliance Plan.

Several residents of Chapmantown and Mulberry are not in favor of annexation, and don’t want any change. These residents attended the last council meeting and voiced their opinions.

“You can’t take care of the city you have now,” said Jackie McKinnel, an 82-year-old Chapmantown resident speaking at the Aug. 19 city council meeting. “Why would you want more?”

Residents fear loss of rights they currently have such as possession of certain animals prohibited under city codes and residential yard waste burning, which is not permitted in Chico city limits.

City council members listened to residents concerns and tabled the agenda item to an undetermined date.

Jovanna Garcia can be reached at: [email protected] or Jo_Garcia19 on Twitter.