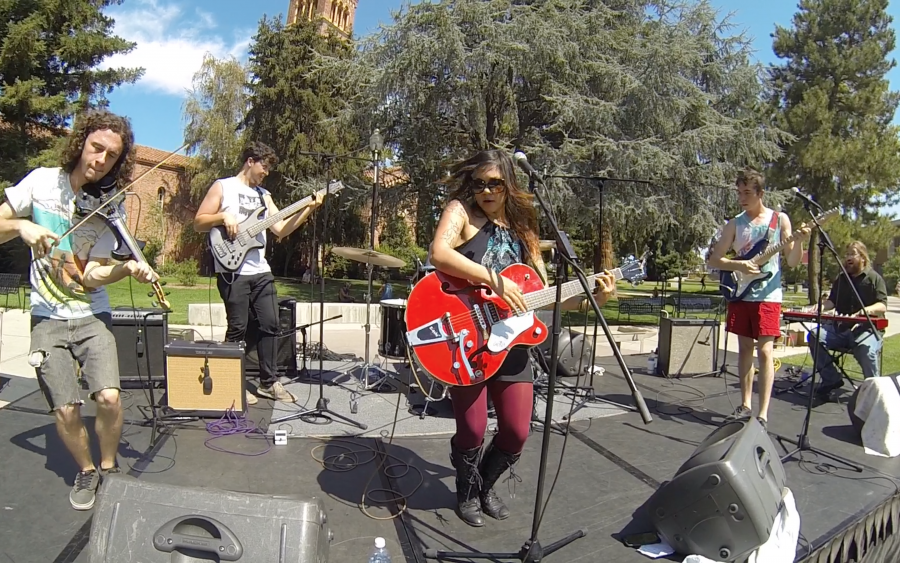 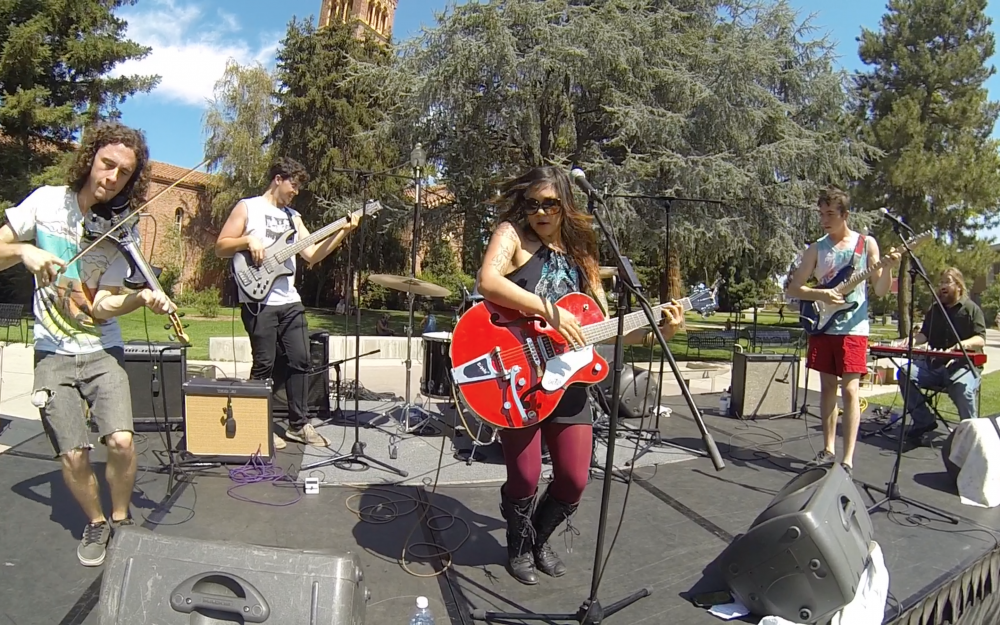 After Aubrey Debauchery & the Broken Bones tore it up Wednesday at A.S. Productions’ first fall “Nooner,” The Orion talked to the band about the story behind their name, their inspirations and drinking tea after touring.

The Orion: How long have you been performing together?

The Orion: What’s the story behind your name?

Aubrey Debauchery: Joshua and I were just throwing around names and it kind of made sense. Michael’s last name is Bone and Matthew’s last name is Weiner, so…(laughs). Gavin Fitzgerald, bassist: It just has a nice ring to it.

The Orion: How do you write your songs? What is that process like?

Aubrey Debauchery: I get really super depressed (laughs). No, writing, it takes a while, ’cause I have to think about it, you know, it’s like a reflection of life. It is mainly about what’s going on in my life and how we can be better.

Aubrey Debauchery: (laughs) So I write them and I bring them to these dudes and these dudes make them sound pretty.

The Orion: Do you have a song or album of which you are most proud?

Aubrey Debauchery: I think I’m most proud of this last one we did, which is “Death Of A Dream.” We got together and busted out 25 songs in five days. The album has 12 and it sounds really good.

Fitzgerald: It’s killer. It was a really fun experience. It was like a hired-gun situation. Aubrey obviously wrote all the songs, and then we came in to play as backup musicians and then (add) the power of our friendship.

Death Of A Dream by Aubrey Debauchery

The Orion: Who has inspired your sound?

Aubrey Debauchery: Black Sabbath. We like Frank Zappa a lot.

Aubrey Debauchery: I really like stuff that feels real. Like Cat Power and stuff you can just really relate to.

Fitzgerald: I think the eclectic nature of all of our tastes in music benefits us. Everyone puts their own 2 cents into the process, which makes it a more well-rounded product.

The Orion: What is the funniest, craziest thing about your band?

Hegg: I think the craziest thing about us is that (we don’t have) that rock star aesthetic much.

Fitzgerald: We have our moments, like on tour. We just crack jokes all the time. But most of the time it’s like, we just had a good show; let’s go home, let’s have some tea. We all really get along so well, no rock star stuff. No one’s done heroine. It’s more PG than your parents think it should be. That’s the name of our next album (laughs).

The Orion: What’s up next for you?

Fitzgerald: Among other shows, we’re going to be playing at Duffy’s (Tavern) on (Sept.) 18 (with local bands The Shimmies and Cities). That’s going to be quite a show. 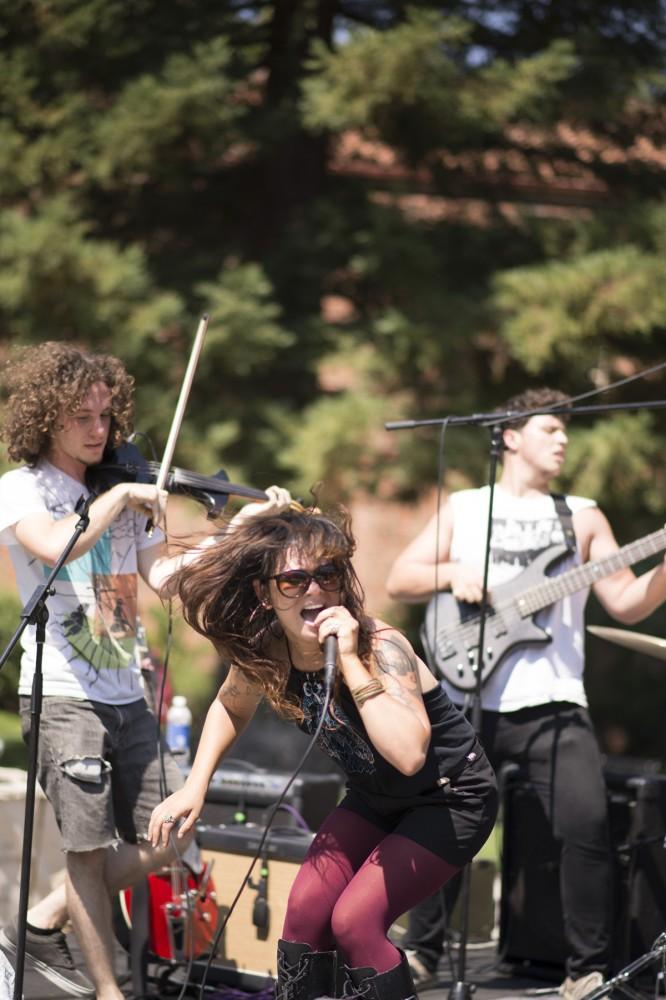