Artist of all trades: Joshua Hegg 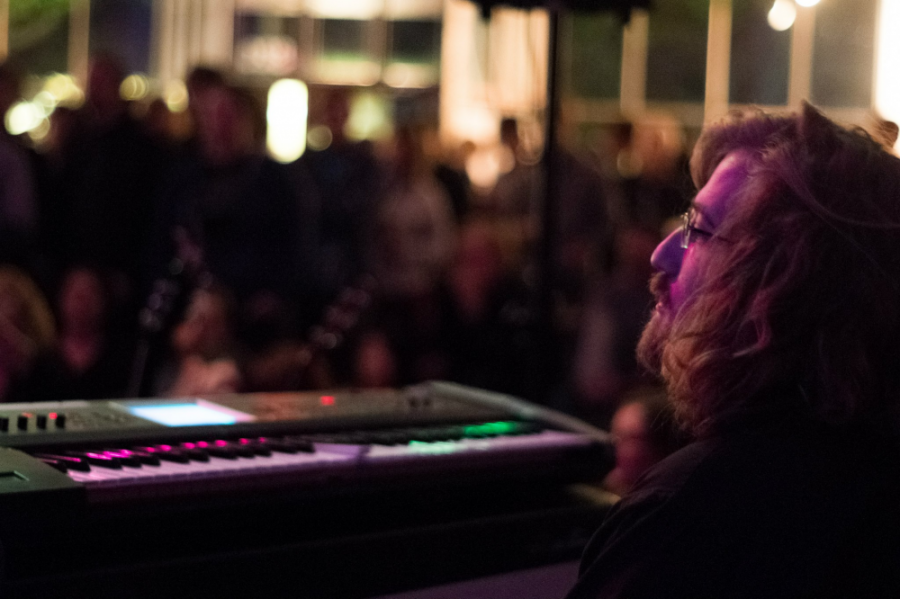 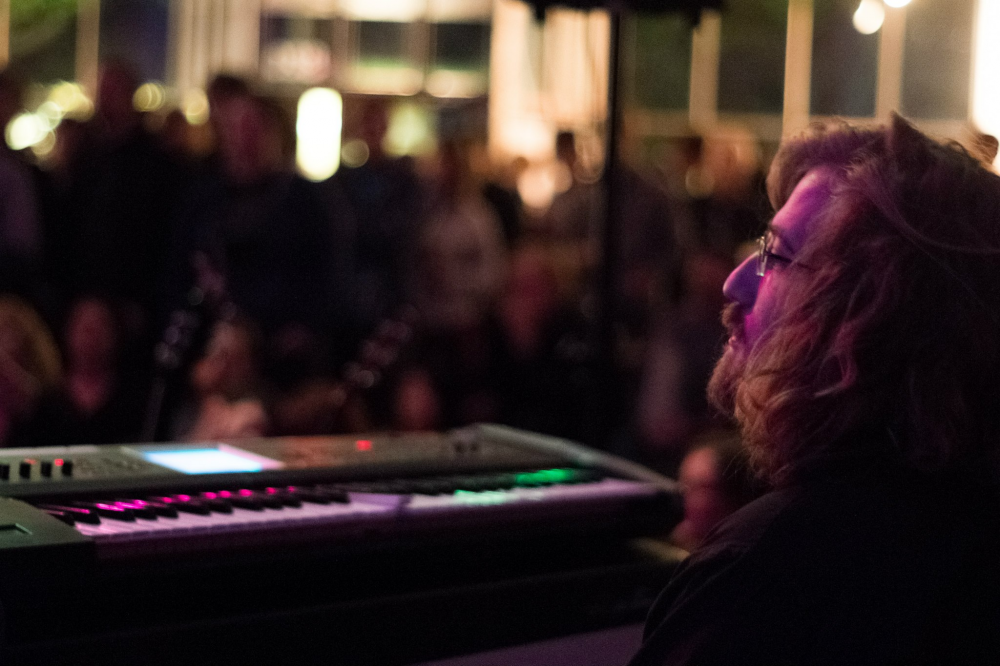 When Joshua Hegg was 9 years old, the local musician and skilled pianist actually despised taking piano lessons. It wasn’t until attending high school and joining a jazz group that he found a passion for playing.

“It was like I was fluent in another language,” Hegg said.

That passion would eventually lead him to become one of the most notable artists in Chico.

Hegg, a Chico State alumnus and former arts editor for The Orion, has his hands in much of the Chico art scene, and not just on the keyboard. He is currently the keyboardist for three local bands: Bogg, a jazz quartet, Clouds on Strings, a progressive rock band and Aubrey Debauchery & the Broken Bones, an indie-folk rock group.

Pomology by Clouds On Strings

Hegg has also helped produce many shows, including Uncle Dad’s Art Collective and A.S. Productions’ tribute concert “Led Zeppelin IV,” which occurs Saturday, Sept. 13 in the Bell Memorial Auditorium. He will also be playing with Bogg at the Ebony & Ivory concert Sept. 19 at the Chico Women’s Club.

The Boys Is Safe by Bogg

Originally from Vista in San Diego County, Hegg moved to Chico to study recording arts and music at Chico State.

“I was interested in being a performer, but the stigma in the world of the arts says that’s impossible,” he said. “So I resolved that the best thing to do was get a degree in recording arts and music business.”

Shortly after graduating college, Hegg became the music director at the nonprofit local venue 1078 Gallery, with the mission of helping to bring music to the community.

“If a band comes and they are just playing something gorgeous, forward-thinking, provocative, thoughtful and are engaging people — if it’s 10 people, if it’s three people — then that’s fine,” he said. “It’s about the art.”

In 2013, Hegg helped found and is now the managing director for Uncle Dad’s Art Collective, an independent production company that has produced 13 showcases since it’s opening, including the “Led Zeppelin IV” tribute.

Uncle Dad’s is very diverse when assembling performances, Hegg said. It is currently working on youth outreach programs to continue its mission of bringing art to the community.

It is important for students to see the diverse art culture within the town of Chico but it is also the community’s job to help expose it to them, Hegg said.

“The town lives and breathes in two different worlds: the college world and the community,” he said. “If you are a professional artist or someone with the talent, you should be pushing yourself to create something that has staying power, that resonates within the community,”

Hegg said he hopes to push Uncle Dad’s Art Collective, as well as himself, as far as he can. He will continue to be involved on stage and behind the scenes, living out his goals as a musician and performer.

“I want to become the best I can possibly be as a musician,” he said.

Jake Hutchison can be reached at [email protected] or @poserpunk on Twitter.