North State Symphony to kick off ‘Season of Discovery’ 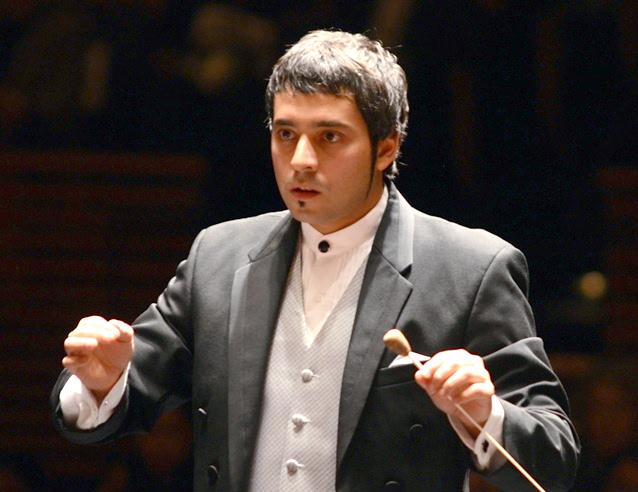 Christian Baldini is one of four conductors competing for the chance to become the North State Symphony's new music director. Photo courtesy of Chico State's School of the Arts.

Embark on a night of classical music with one of the most renowned symphonies in Northern California.

The North State Symphony will be performing at 7:30 p.m. Sept. 20 at the Laxson Auditorium. The show’s conductor Christian Baldini will lead a pre-concert talk at 6:30 p.m. in Rowland-Taylor Recital Hall. This performance will be the first of four during this school year, each one featuring a different conductor competing to replace the symphony’s former director, Kyle Wiley Pickett.

Baldini, who has conducted numerous international orchestras, will be leading the North State Symphony for its first show of the season. The show will feature a set that covers classical music spanning three centuries, including pieces by Mozart, Bernstein and Brahms.

The symphony will also be joined by guest baritone Ryan Kuster, who will be singing three arias from Mozart’s “The Marriage of Figaro.”

Kuster, who has performed with the symphony before, is well known for his opera singing and has been a part of many productions, such as Mozart’s “Don Giovanni” and Georges Bizet’s “Carmen.”

“I did Beethoven’s Ninth last year, and I’m looking forward to working with the North State Symphony again,” he said. “They are a great symphony for the area, and they put on a fine quality show.” 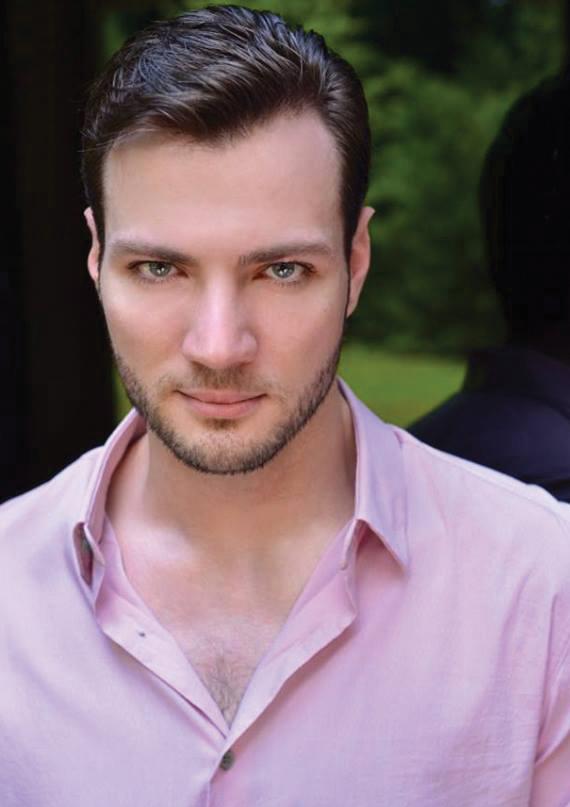 Tickets can be purchased online or at the University Box Office.

Michael Quiring can be reached at artseditor[email protected] or @theorion_news on Twitter.