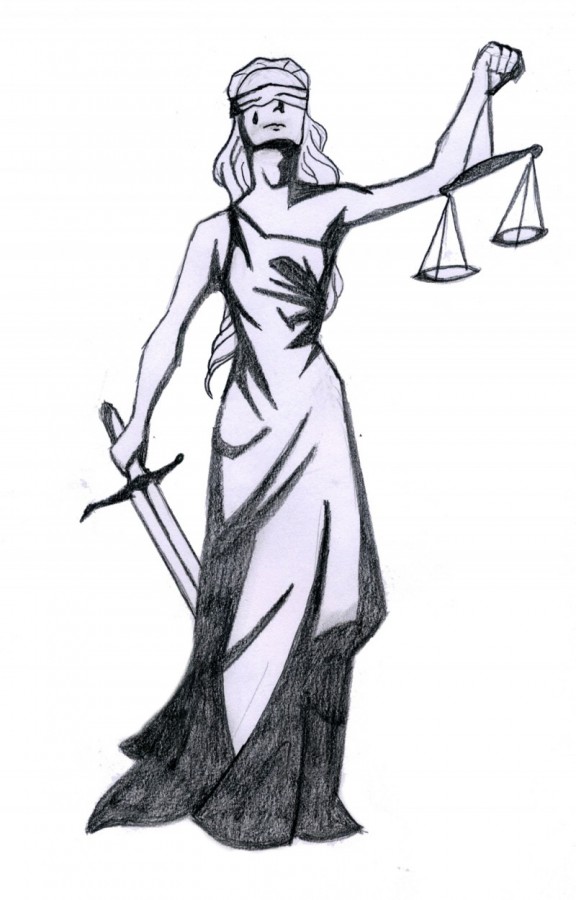 I consider myself to be an expert on courtrooms.

I’ve seen “A Few Good Men” more than once. “Franklin and Bash” is one of my favorite shows, and I have to assume being a lawyer is more or less exactly like it.

Needless to say, I think I know what I’m talking about.

Something happened in a Butte County courthouse recently though, that I have never seen.

Two weeks ago, Riley Hoover was sentenced to seven years in prison for killing Kristina Chesterman. Many, including Chesterman’s family, thought that Hoover got off too light.

Chesterman was riding her bike home from campus on Nord Avenue last September when she was struck from behind by Hoover. He plead no contest to two felony counts of driving under the influence causing injury and leaving the scene of an accident. He also admitted to a special allegation of inflicting great bodily injury that lead to the death of Chesterman.

I was unaware that it was customary for those feelings to be aired in court. Chesterman’s family got up and, in turns, attempted to get an emotional response out of Hoover and chastised the public defender assigned to Hoover, essentially for doing his job.

Quite frankly, their statements made me uncomfortable. They deserve to have an opinion and speak it in public as much as anyone else, but that many charged emotions in a court of law seemed odd to me.

I did a little research.

As it turns out, victim impact statements have been a part of California criminal cases since 1982.

They are spoken by the family members of victims, or if possible by the victims themselves, and are used to inform the court of any additional damages suffered: physical, emotional, or financial.

Working the way they were intended to, victim impact statements give valuable insight into the circumstances of a crime to the court.

These statements are also given as an opportunity for those affected by a violent crime to gain closure from the undoubtedly traumatic experience they’ve been through.

I’m all for that first part. The second—not so much.

Incidental therapy is not the purpose of a court of law. It’s built on a foundation of impartiality for a reason. Facts decide cases.

As soon as emotional appeals are introduced as a part of the legal process, the foundation that courts of law are built on crumbles.

The Chestermans can say whatever they want. Certainly, they are entitled to that.

But, statements like theirs should be confined to the courtroom steps, not inside its doors.