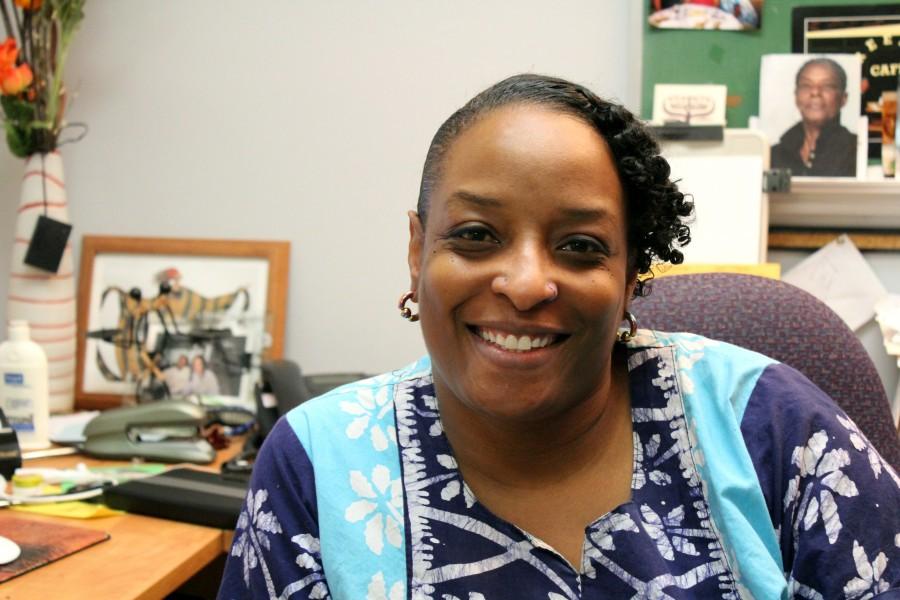 A plea has come to all U.S. universities to require professors to give trigger warnings to students before showing sensitive classroom material.

A trigger warning is something professors give to students before discussing sensitive material that may offend or offset a post-traumatic stress disorder response.

Requiring teachers to give these warnings is a threat to their academic freedom, according to a media release by the American Association of University Professors.

“Central to the statement about trigger warnings is our concern with maintaining an education to challenge students with open discussions about many issues,” said Risa Lieberwitz, a professor of labor and employment law at Cornell University and a member of the general council for the American Association of University Professors.

This requirement of professors undermines that education, she said. If everyone is getting a trigger warning, they are not being taught effectively.

“We are expected to feel uncomfortable with new ideas,” Lieberwitz said. “It is our job as teachers and students to grapple with these issues.”

Students at Wellesley College in Wellesley, Massachusetts objected to a sculpture of a man in his underwear because it might be a source of “triggering thoughts regarding sexual assault,” according to the release.

Although the students acknowledged that the sculpture may not disturb everyone on campus, it insisted that the entire university held responsibility to the needs of everyone.

“The presumption that students need to be protected rather than challenged in a classroom is at once infantilizing and anti-intellectual,” said the American Association of University Professors in the media release.

Nandi Crosby, a professor in the sociology department, said she gives trigger warnings to her students out of courtesy, not requirement.

“I think it is my responsibility as a mentor, as a feminist, as a human being and as a survivor, but I wouldn’t support it being a requirement because requirements always have consequences when you don’t fulfill them,” she said.

If a professor forgets one time to give a trigger warning, a student may take it to judicial affairs which can compromise the professor’s job, Crosby said. The more requirements people have of professors, the more it feels like they are being limited.

“One of the things that is very liberating in a job like this is I get to teach things my way,” she said.

The Chico State administration has yet to discuss trigger warnings, but they support the stance of the American Association of University Professors, said President Paul Zingg in an email to The Orion.

“We fully endorse the AAUP position on academic freedom, but we do not have a specific statement on ‘trigger warnings,'” he said.

“Warning someone about content doesn’t mean that you can’t discuss the content,” she said. “In my view, trigger warnings just give people an opportunity to prepare for the content.”

Using trigger warnings in the classroom is addressing the issue of mental health in the wrong setting, according to the media release. Cases of serious trauma should be referred to student health services.

The Accessibility Resource Center doesn’t require a blanket policy on trigger warnings, but they would make accommodations for students whose disability was post-traumatic stress disorder or whose exposure to certain content without warning would make it so they couldn’t function well in class, Parsons said.

Reasonable accommodations are not an academic decision – they are a right, not a privilege, she said.