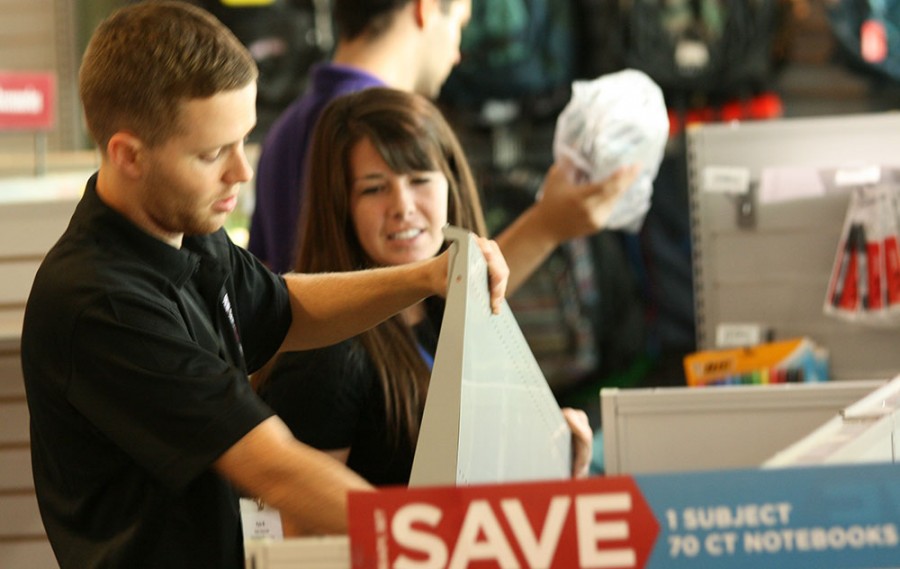 The Associated Students stopped giving its employees discounts to the bookstore this semester after seeing a drop in the store’s revenue last semester.

Although A.S employees don’t get discounts at the bookstore, they can get discounts in other areas such as the Marketplace Cafe, Sutter Dining and Butte Station.

On Tuesday, the A.S. board of directors will decide if it wants to bring back the discounts or find alternative ways to give employees discounts.

In previous semesters, A.S. employees were given 15 percent discounts.

The A.S. spent more than $17,000 on store discounts for its employees last year, according to A.S. president Taylor Herren. The money comes out of the A.S. revenue.

“We want to recognize our staff,” Herren said. “We want to reward them for the good work that they do. Our efforts are just better spent in finding a way to be more creative to staying committed in honoring our staff but doing it in a way that doesn’t jeopardize the financial stability of the A.S.”

She said the A.S. transition from running the bookstore to leasing it to Follett has had an impact on changing the discount program because of the contract between Follett and the Wildcat Store.

Follett would agree with the A.S. if it decides to bring back employee discounts for the Wildcat store, said Sarah Foisy, Wildcat store director.

Daisy Dardon can be reached at [email protected] or theorion_news on Twitter.