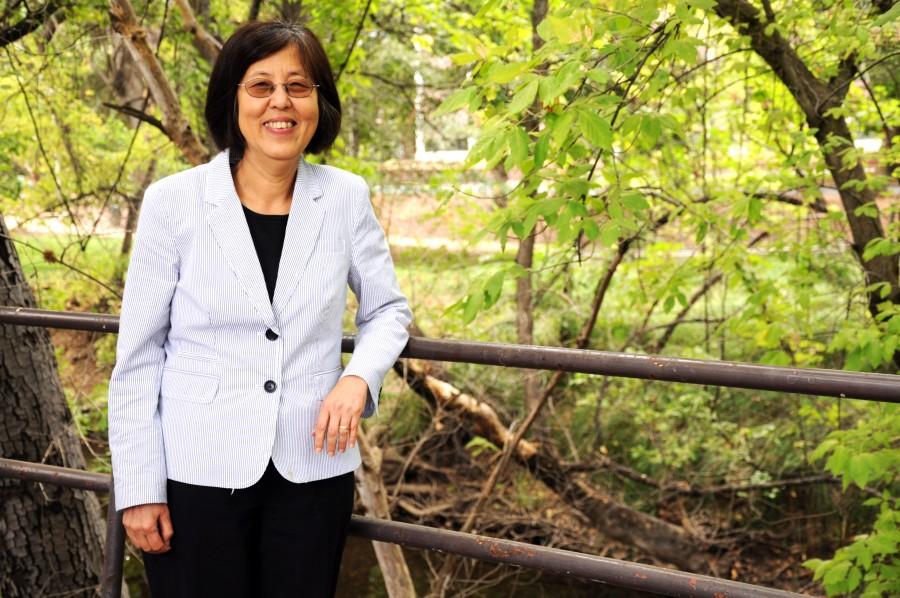 Belle W. Y. Wei may have only spent two years as Chico State’s provost and vice president of academic affairs, but those years were nothing less than impactful.

Her problem-solving skills and general curiosity has helped shape many of the programs that have been implemented or evolved to help students succeed and get all they can from their education.

“Different experiences are good for expanding your horizons, presenting new opportunities and meeting different people,” Wei said. “(It can be) truly very satisfying.”

Wei is no stranger to new experiences.

Despite having an affinity for engineering, the act of learning and those involved with it has always been her interest.

“Unlike many of my friends (in the engineering field), I chose education instead of corporation because that’s what was meaningful to me,” she said. “I love learning. I love people.”

Wei’s extensive educational background has since served as a driving force for a career filled with professional accomplishments and significant contributions to academia.

Wei began her career in 1987 as an assistant professor of electrical engineering at San Jose State and it wasn’t long before she became a full-time professor.

Wei is also involved with the Society of Women Engineers and her presence in the field led her to become a recipient of the Marie R. Pistilli Award for Contributions to the Advancement of Women in Electronic Design Automation in 2012.

While proud of her achievements, one of her goals has always been to inspire students to learn, she said. Upon becoming provost in August 2012, she has helped the college make strides in providing dynamic support for professor and student success by:

Expanding access to education for underrepresented students.
Helping create Aim For 4 and Take 2 initiatives to increase timely graduation.
Leading the development of the Engineering Pathways to Success initiative that strengthens educational preparation for high school and middle school students interested in science, technology, engineering and mathematics careers.
Inspiring new interdisciplinary programs in clean technologies and climate change solutions for sustainability.
Having an active interest in the Raising Educational Achievement in Collaborative Hubs program.

“I support professors so they can offer the best education to our students,” Wei said. “Society has become more diverse and we need to support students from all backgrounds. We have to learn the differences so we can better communicate and learn to work and respect each other.”

Her efforts to provide the best support possible seems to have paid off and shows no signs of halting anytime soon.

“Aim for 4 – we started that initiative last year and the four-year graduation rate went up from 18 percent to 24 percent,” she said. “We really (want to) urge students to plan ahead, manage time well and exercise self discipline. (These are) all traits we want to nurture.”

Despite her resignation from Chico State, Wei’s journey in education will continue to move forward.

“(I plan on) spending more time with family and return to Silicon Valley,” Wei said. “I’d like to pursue projects in sustainability, STEM education, the diversity of women leadership and innovative engineering. These are very important agendas and I’m passionate about them.”