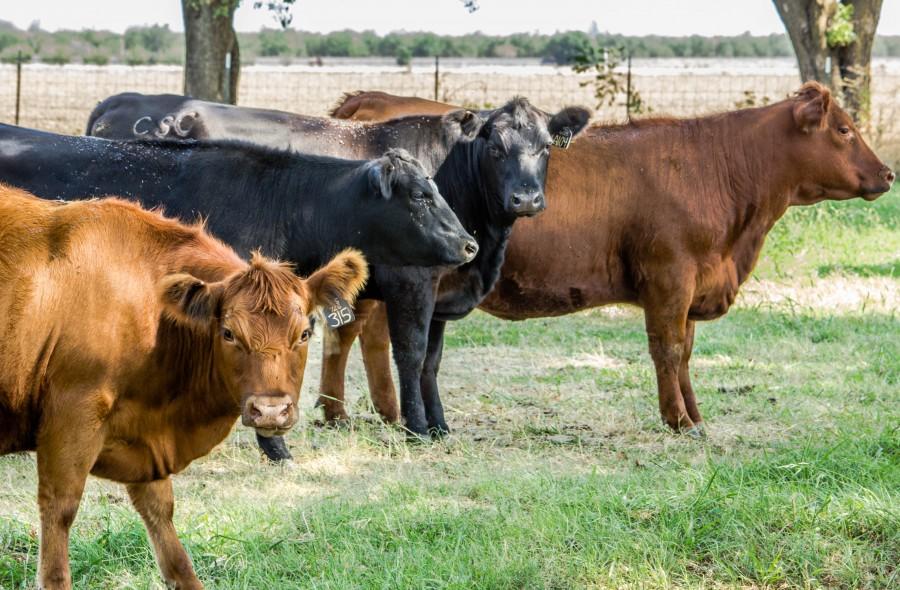 Even with no end to the drought in sight, Chico State’s University Farm continues to expand and excel.

2014 has been a year of firsts for the farm. It all began with the largest incoming class ever, more than 280 students, for the College of Agriculture, according to Dave Daley, interim dean at the farm.

With this new influx of students, the farm has expanded its collection of almond and walnut orchards.

The farm will be collaborating with the California Almond Board and University of California Cooperative Extension, said Daley in an email to The Orion. The collaboration will be used to test and collect data on almond varieties.

The University Farm has also had a lot of recent success in selling both meats and organic vegetables. The vegetables have been especially successful and the farmers are expanding their sales to include local food service companies.

The farm is also preparing for their upcoming harvest of their vine seed produce. Watermelon and squash are just a few of the varieties the vines will produce this year.

The University Farm also has a multitude of research projects going on around their animal units. The beef unit has been working with the Sierra Nevada Brewery to help eliminate byproduct of the brewery by feeding it to their cows. In turn, once the cows are harvested, their meat is sent to the Sierra Nevada restaurant located at the brewery.

The farm also has two events they will be participating in during the upcoming months.

The Sierra Oro Farm Trail included the University Farm on their annual tour of local farms and wineries. The University Farm will be expecting up to 600 guests on October 11 and 12. According to Sierra Oro’s website, being on the tour “provides trail goers with a once-a-year chance to savor the amazing farm fresh bounty produced locally.”

The farm has also made major contributions to Gateway Science Museum’s new exhibit concentrating on farming and agriculture. The exhibit is set to open September 27.

Robert Engels can be reached at [email protected] or @Sullayyy on Twitter.