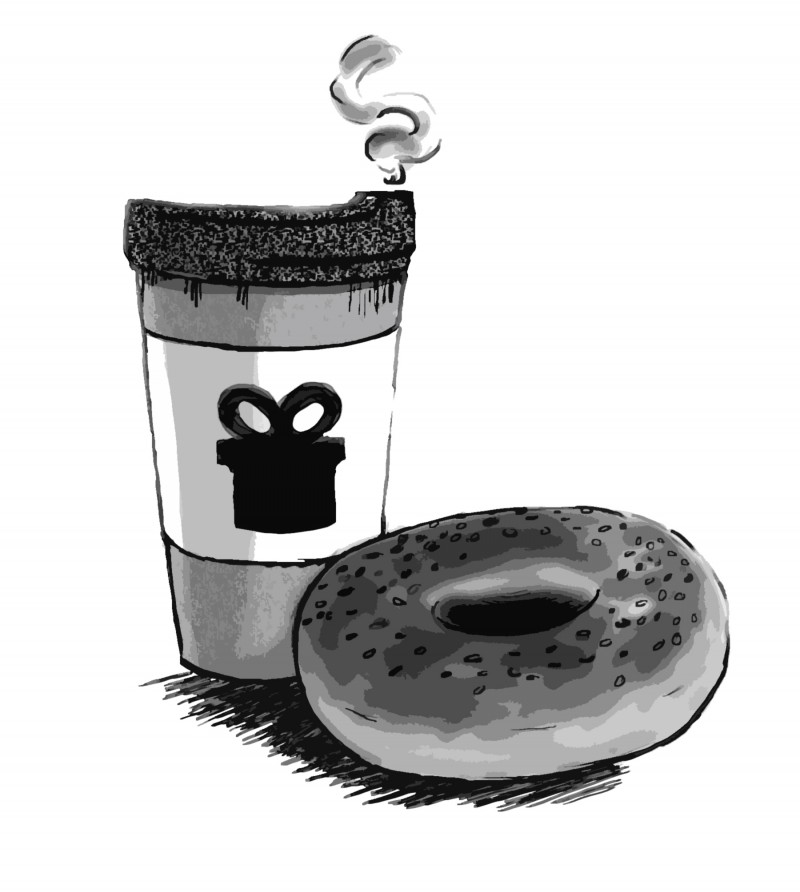 Earning points to go to class, now why didn’t we think of this sooner?

The latest app “Pocket Points” has been a popular topic discussed in most of my classes, and with all of its benefits, I can definitely see what all the buzz is about.

“Pocket Points” detects the student’s location once they’re on campus. Then it’s up to the student to go to class, open the app and lock the phone to start earning points. Once class is over, sliding the notification will accumulate points. It’s as simple as that.

Students then cash in their points for deals and discounts around town.

Points add up a lot faster when the number of people using the app increases, so go bug everyone in class to get the app for that free bagel and coffee.

There’s nothing more annoying than when people use their phones in class. It’s not only disrespectful to professors, but also toward anyone who’s trying to pay attention and actually learn something.

With “Pocket Points,” professors might actually get students to engage with lecture rather than discussing the latest topics trending on Twitter. Silence is golden, people.

Despite the fact that I find it ridiculous that it takes an app to get students paying attention in class, “Pocket Points” is actually a really good idea and has the potential to be successful.

Local downtown businesses will make more profit by advertising and giving their customers incentives to buy their products. The businesses involved range from Riley’s to Trucker, where the business will either give percentage discounts or just plain give things out for free. Everyone wins.

With failing apps like “Tapingo” being introduced to Chico State, it’s nice to see that “Pocket Points” is already having positive reviews after just a few weeks.

And with rewards like two-for-one slices at Franky’s Pizzeria & Lounge or buy one, get two dollars off the second burrito from Serrano’s Mexican Grill, who wouldn’t want to join the fun?