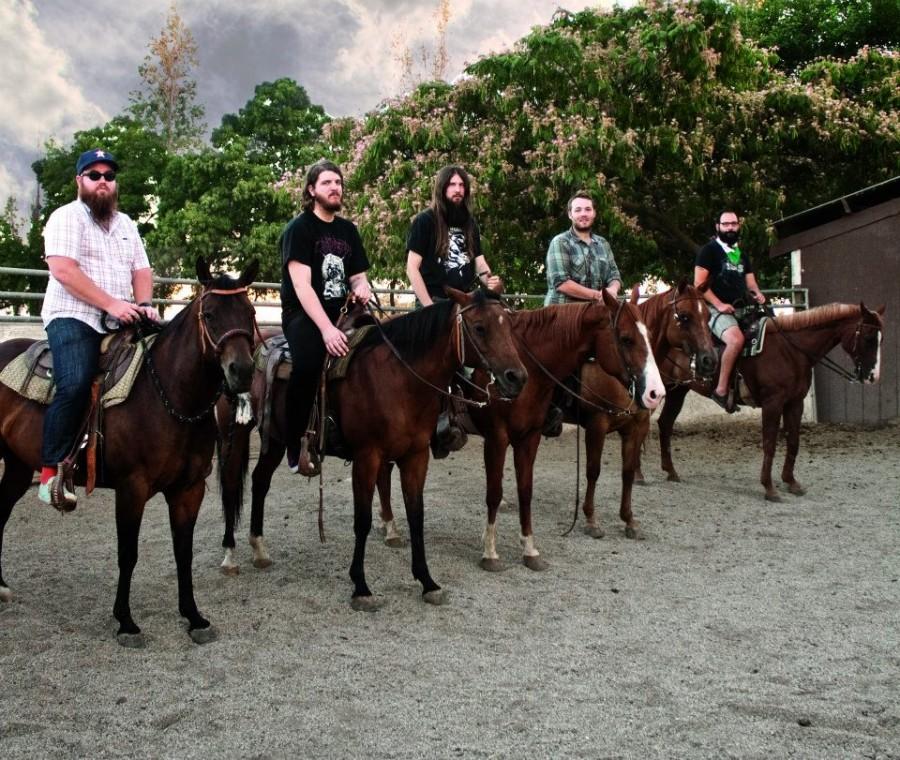 The album, which can be bought here or at the band’s album release party Friday, Oct. 17, is a slight departure from its previous self-titled album.

“Old Blood” is also a more mature, heavier record. It consists of five tracks that flow well from one to the other, successfully offsetting spans of sheer intensity with pretty, indie-esque and post-hardcore instrumental sections before returning to the band’s preferred sludgy comfort zone.

There is also a significant difference regarding the album’s production compared to its previous release. “Old Blood” sounds beefier, which can only benefit a record as heavy as this one.

One of the most impressive parts of the new album is frontman Brandon Squyres’ vocals. The fact that he can even scream like that for so long just doesn’t really make sense. This is true for the genre in general, but the emotion Squyres brings to the album is what makes it a success.

Fans of early Sabbath, doom and post metal and even post-hardcore, to an extent, will find something to love in “Old Blood.”