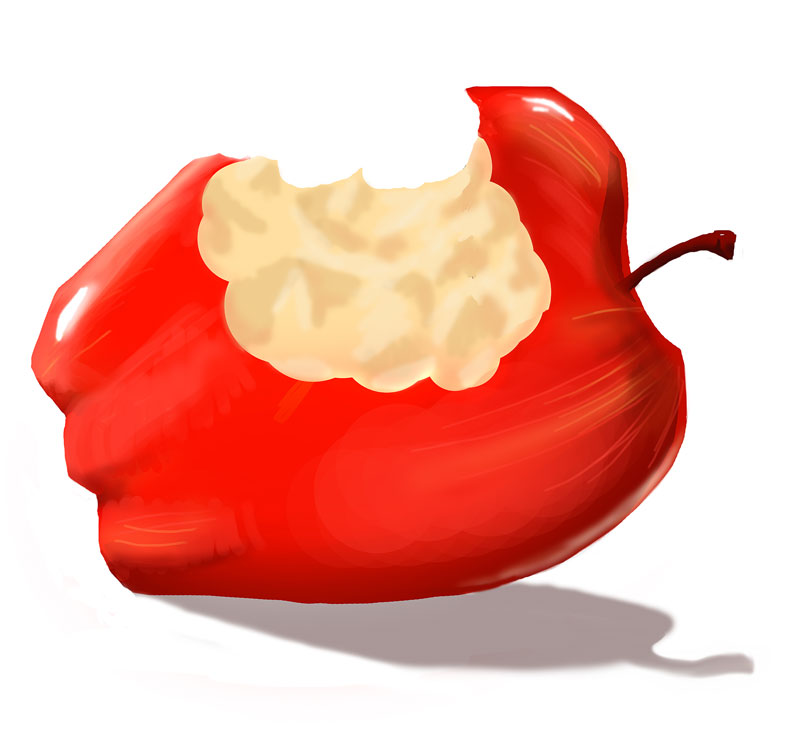 Men are in trouble. Serious trouble.

To riff on a bit by the great Jerry Seinfeld, our organization has seen better days. Ever since Adam went rogue and ate that dumb piece of fruit, we’ve been playing catch up.

We are in a perpetual state of damage control. Women can partially relate to this ever since the Sarah Palin debacle. However long ago these transgressions occurred, current members in good standing are still apologizing.

Frankly, in many cases, this is justified. It’s unfortunate, but the majority of terrible events in history were overseen or orchestrated by men.

Behind every terrible war are men who set its deadly wheels in motion. Behind every oppression, suppression and regression are men too closed-minded and petty to acknowledge progress.

What we really need is a public relations overhaul. Because all joking aside, members of our organization have made some egregious errors in judgment in the course of our history.

It’s a fact that I have found difficult and exhausting to deal with. I can’t speak for all of my fellow fellows, but I’m getting tired of having to apologize for people and behavior that I had nothing to do with.

I, too, have made errors. I missed the meeting where Carrot Top was discussed. I was sick the day man purses, or “murses,” were approved. Regrettable, to say the least.

For many men though, this is the extent of our guilt. I implore women, on behalf of a new order of man, one more enlightened than the previous: please do not blame us for our predecessors’ mistakes.

We are just as disgusted by them as everyone else is. I do not ask for women’s forgiveness; only that when exclaiming, “Ugh, men!” they stop to consider the men they know, not just the ones they’ve read about.