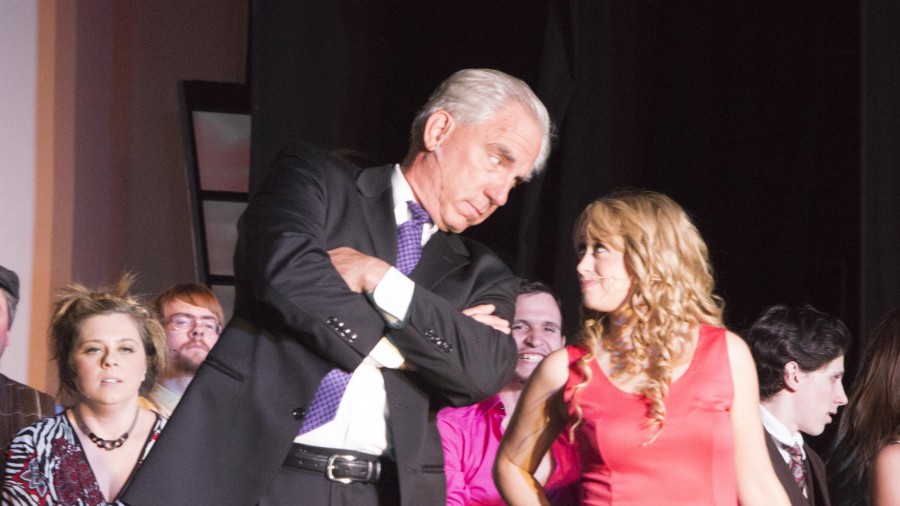 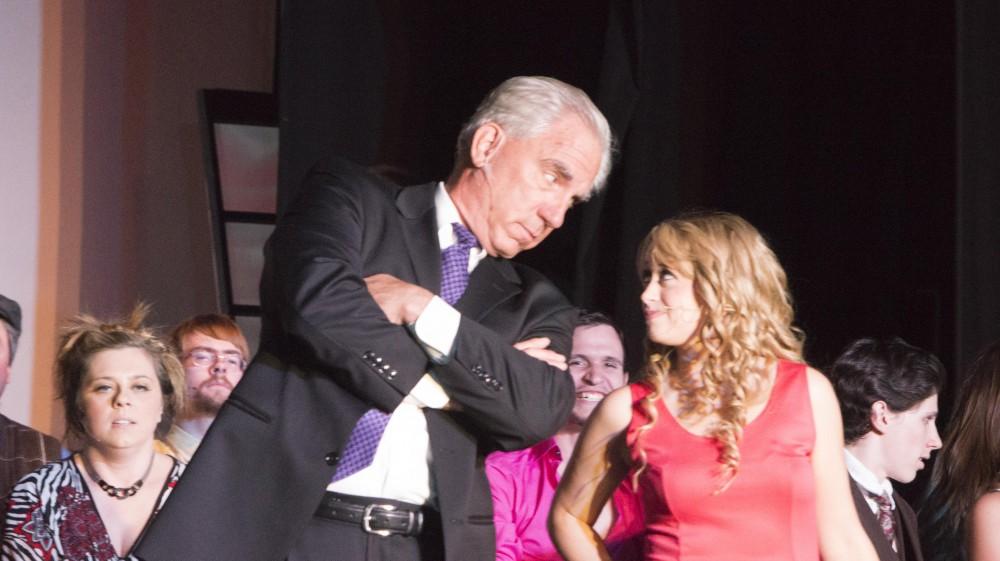 “Legally Blonde” is a mixture of pink, sass and quirkiness, sprinkled with just a dash of Irish music.

The lovable musical tale, inspired by Amanda Brown’s novel and the 2001 movie of the same name featuring Reese Witherspoon, will be featured at Chico Theater Company 7:30 p.m. Thursday-Saturday and 2 p.m. Sunday through November 9.

Allen’s spunky take on what could easily be a flat, vapid character is refreshing, and it is a joy to see her character develop throughout the show.

The musical begins with peppy opening number “Omigod You Guys.” The intended obnoxiousness of the lyrics mixed with the cheerfulness of the cast will either leave the audience teetering on the edge of its seats with laughter or contemplating if it entered a preppy, pink hell.

The performance increases in silliness with numbers like “Bend and Snap,” which refers to a method Woods and her sorority pals use to get the attention of men, and “There! Right There!,” which explores whether one of the characters is “gay or European.” Both are guaranteed to send audiences into fits of laughter.

The only issue with the musical is that it seems to be plagued with technological problems. Oct. 16 it had to be shut down because of a disco-lighting problem after “Take It Like A Man” at the beginning of the second act.

“We just had a technical fluke,” said director Shaunna Jones. “This has never happened in the 12 years that (Chico Theater Company) have been business.”

Thursday’s show also had microphone and lighting issues. Though that was distracting, many appreciated the unintentional a cappella portion of the show.

“I really like the message of the musical, such as not judging a book by its cover and tapping into your true potential,” he said, “which is something that I think gets lost in this day and age.”

Tickets can be bought online or at Chico Theater Company.