Tricks to kick that fear of treats 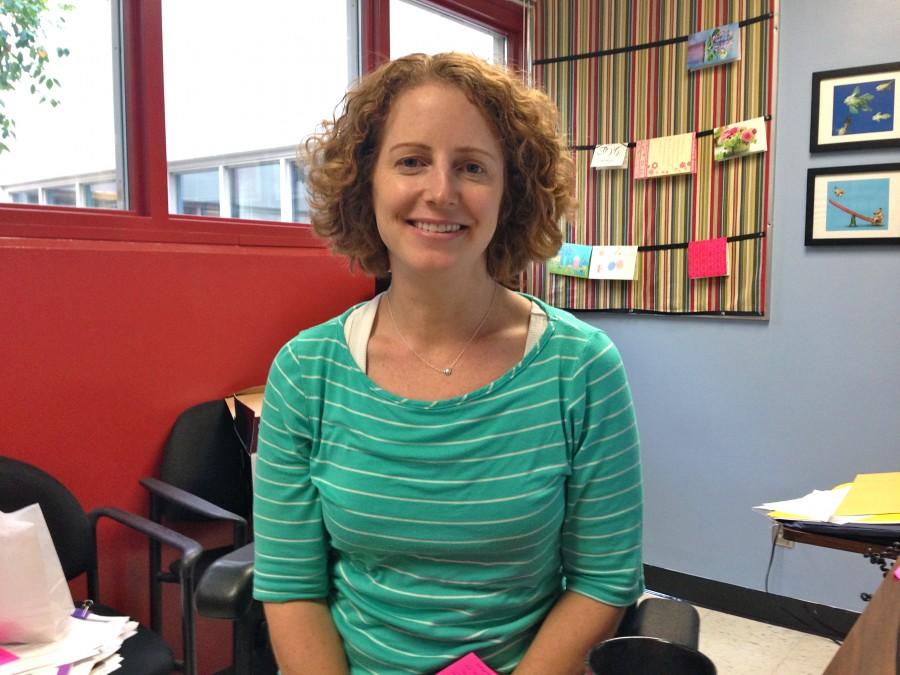 Dawn Clifford, a nutrition professor, explains that it's OK to give into Halloween cravings. Photo credit: Stephanie Schmieding 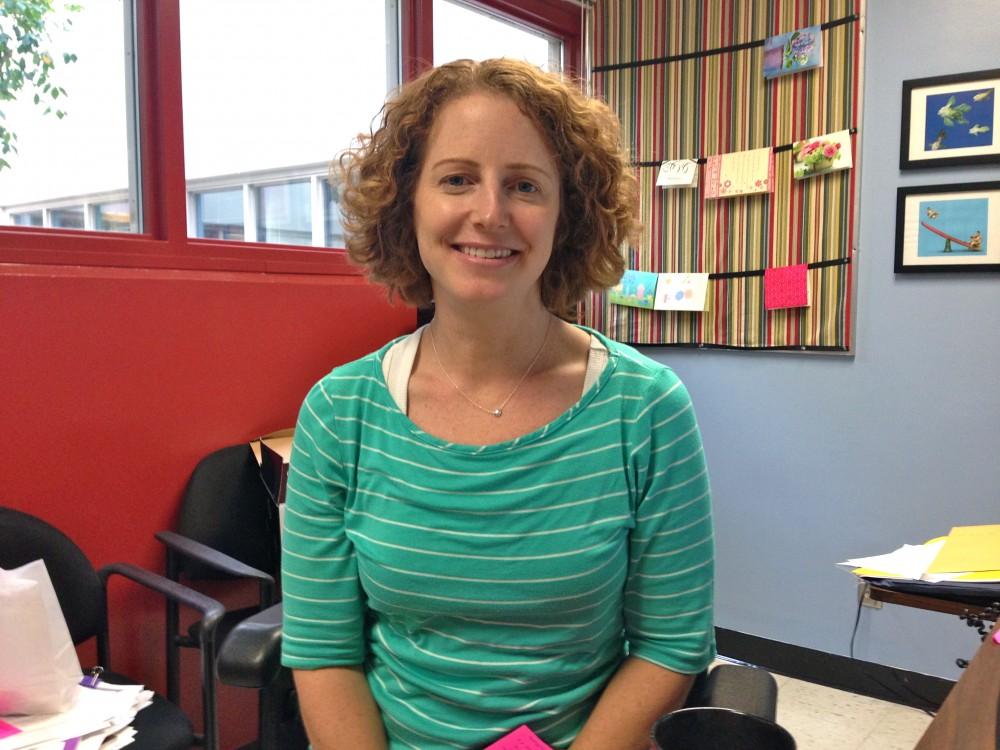 Dawn Clifford, a nutrition professor, explains that it's OK to give into Halloween cravings. Photo credit: Stephanie Schmieding

Halloween is coming, and while many are looking forward to diving into that endless sugar rush, others may also be worrying about the calories.

While Halloween may be a truly terrifying time for individuals aiming to keep that slim figure, here are some reasons why it’s OK to give in to sweets every now and then:

1. Indulging in sweets is good practice for mindful eating.

When people start to restrict certain foods and label them in their heads as bad, they begin to spiral into a guilt-shame cycle, which makes them feel like bad people, she said.

“The way to stop the cycle is to help people not restrict and really just open themselves up to the idea that when we just strive to eat a variety of foods, we are going to get the nutrients our body needs,” Clifford said. “The second we start to avoid certain foods is what gets us into trouble.”

According to Clifford, when people incorporate their cravings into their diet, they have more of a grasp on how to balance their food groups.

2. Life is too short. We all deserve a treat.

According to the Boston Medical Center, an estimated 45 million people diet in America each year. The obsession with body image has generated around $33 billion annually for weight loss services.

Since the average American lifespan is about 78.7 years, why waste it worrying about a piece of candy?

We live in a society where we can have candy whenever we want it. There’s a store on every corner where we can buy it, and it is always available when we run out.

Individuals might as well give in to happiness and eat it when they are craving it, Clifford said.

When we restrict foods in our diet, we are only going to want them more and create larger portions, Clifford said.

She said she often finds that when working with clients, when they don’t restrict food, they understand that they can have that food whenever they want. They start to become more selective naturally.

“To have it available all of the time helps you to get in touch with your craving, and I think that people find that they do crave it sometimes and they don’t crave it all the time,” Clifford said.

For example, when people tell themselves that they can’t have chocolate, they often find other foods to compensate for that craving.

“What happens is people think, ‘What else do I have in my house that’s sweet?’” Clifford said. “Then they see some graham crackers. But they aren’t doing the same thing as the chocolate, so they end up eating three times as much, whereas they could have just had the chocolate.”

So in the end, no matter how you choose to indulge, don’t feel bad. Learn how to control it in a happy and healthy way.

“Just remind yourself that you can eat sweets whenever you’re craving them, and I think that by doing that, it removes that power that the food holds against the person,” Clifford said.

The Orion has compiled some fun Halloween treat recipes for the spooky holiday:

Stephanie Schmieding can be reached at [email protected] or @stephbottt on twitter.