Picture controversy is full of hypocrisy 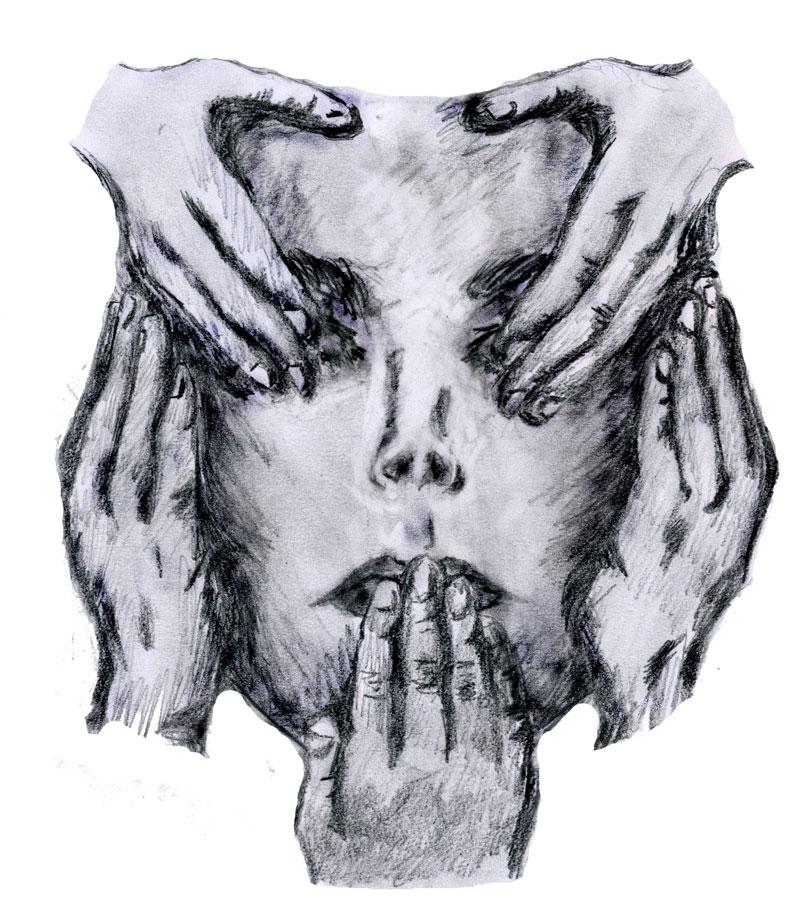 A picture is worth a thousand words, but in journalism, the cost at which that story comes is sometimes greater than the words are worth.

It’s a line the mainstream media has trouble walking during coverage of tragic events. Show too little of what happened, and the public feels cheated out of facts they deserve to know; show too much, and media outlets are criticized for revealing what is often the grisly reality of what happened.

ABC News was at the center of this debate for its coverage of the Boston Marathon bombings. The media giant was in hot water after it showed live images of bloody streets and quick shots of injured victims as they were rushed to receive emergency attention.

Now, it’s this paper’s turn. A few weeks ago, The Orion came under fire for initially running a graphic photo of the scene where a Chico State student was hit by a train. The photo that ran briefly online showed an officer walking beside the tracks, carrying the young woman’s severed arms.

After about 10 minutes, the editors realized their error, removed the photo and issued an apology. That was just enough time for the image to be saved, retweeted and shared by many. By the end of the day, the “scandal” was on local news.

The way a person’s death had been reported had become a bigger story than the death itself.

The public outcry was swift and highly critical. The general consensus on comment sections was The Orion crossed the line by showing such a shocking image — a consensus I agree with.

Let me ask a question though: after the image accompanying the story was changed, the story still contained words like “dismembered” and the phrase “struck by the train.” What image came to mind after reading those words?

I’d venture a guess that it’s probably something pretty similar to the photo published the morning of the event. If that’s the image that was in people’s heads already, what changed when they saw the physical manifestation of it?

To add a dash of hypocrisy to this boiling controversy, commenters criticized the photo choice and then asked where they could still find the image online. At a certain point, the comment section on The Orion’s story devolved into a macabre fascination with the photo. Complete strangers were coordinating ways of sharing it with each other.

I understand that the nature of the photograph violates the privacy of the young woman’s family. Certainly, an argument could be made that it was disrespectful. I’m not questioning that.

What would we be talking about, though, if The Orion had run the photo that now accompanies the story: a body-like shape covered by a tarp? Would that have been enough to satisfy readers? I suppose, in this case, it’s OK to be suggestive, but not forthright.

The public is the judge, jury and executioner when it comes to the media, but it’s hard to satisfy the masses when half the jury is passing evidence back and forth that the other half has thrown out.