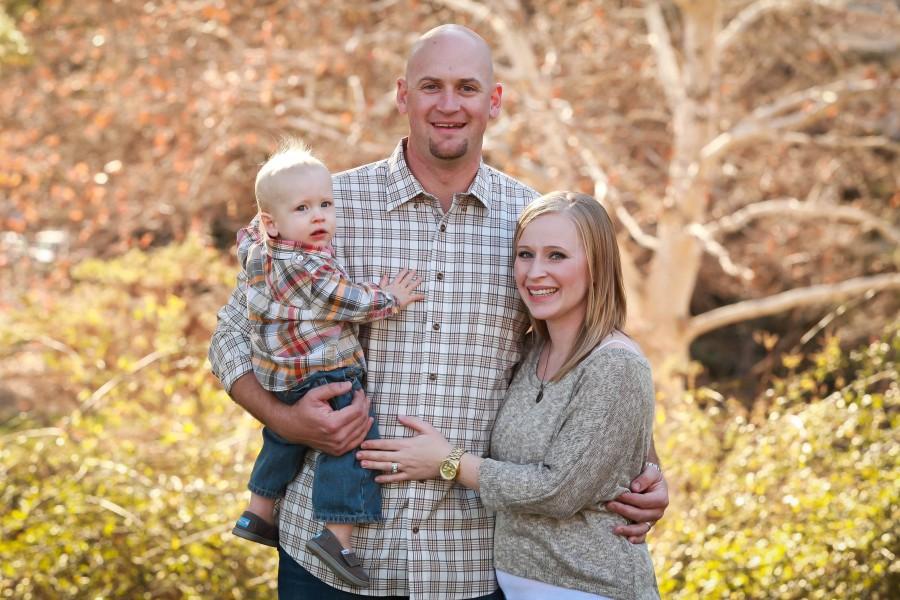 Hundreds of people across the state and country have joined forces to help a Chico State baseball alumnus pay for chemotherapy and other medical procedures.

Aaron Demuth, 29, has neuroendocrine cancer, an uncommon cancer that afflicts 35 per 100,000 people, according to a study about carcinoid tumors. His family set up a crowdfunding campaign on gofundme.com to raise $100,000.

The cancer is located on Demuth’s pancreas, effecting his hormones and nervous system, he said. His doctors discovered the cancer in early October after he suffered two 103 degree fevers in a row.

“I mean, you wanna talk about the worst feeling in the world — for me, it’s finding out you have pancreatic cancer,” Demuth said.

Demuth said his sister asked if he wanted to try crowdfunding to lighten his financial burden.

When he went to check the fundraiser days later, he almost collapsed at his computer and cried, he said.

“I checked that thing after she set it up and there was $22,000 in that account in 48 hours,” Demuth said. “I couldn’t believe how many people had reached out and just came to help my family and I.”

”It just shows that there really are good people left in this world and my family and I are so appreciative of everything that everyone has done,” he said.

“I’ve kept in touch with him like a lot of guys from the team,” Taylor said. “Aaron was and is well-liked. (He and his wife are) a good family, good parents and good, quality people. They’re just waiting for friendly support.”

Demuth was part of the baseball team that made it to the 2006 NCAA World Series.

He said he truly feels the family bond with Chico State baseball alumni through the donations his family has received.

“There’s been several players who I’ve never met and will probably never meet face-to-face that have donated to us,” Demuth said. “It’s unbelievable.”

“It’s way too soon to tell, but in the last week, I’ve felt better than I’ve felt in three months,” Demuth said.