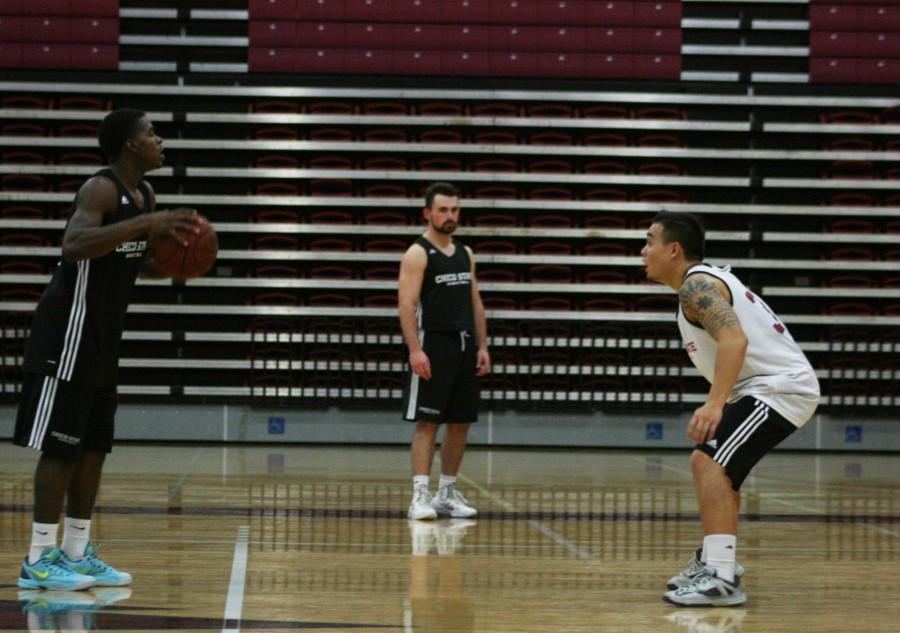 The Chico State mens basketball team had no trouble taking down the Pacific Union Pioneers 104-62 at the Ron Logsdon Basketball Classic on Friday at Sonoma State.

During the process, Chico State also broke the single-game field goal percentage school record, hitting 73.8% of their shots, while also scoring 100 points in regulation for first time since 2005.

Leading the way in scoring was sophomore Robert Duncan, who had a career high of 15 points. Freshman Isaiah Ellis followed with 14 points in his first collegiate game, after redshirting last season.

Pioneers guard, Junior Greg Brown led all scorers in the game with 24 points.

The Wildcats jumped out to a 7-0 lead in the first half and never looked back while building a 58-26 lead going into the half. But the scoring didn’t stop there.

The Wildcats went on to score 46 more points in the second half, mostly because of bench players stepping up and hitting shots.