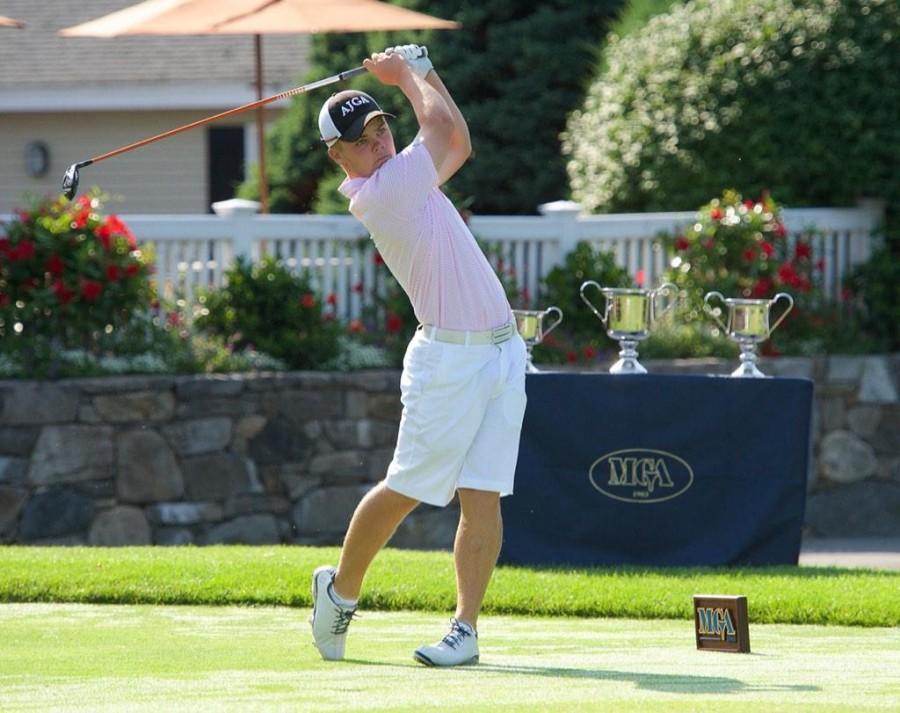 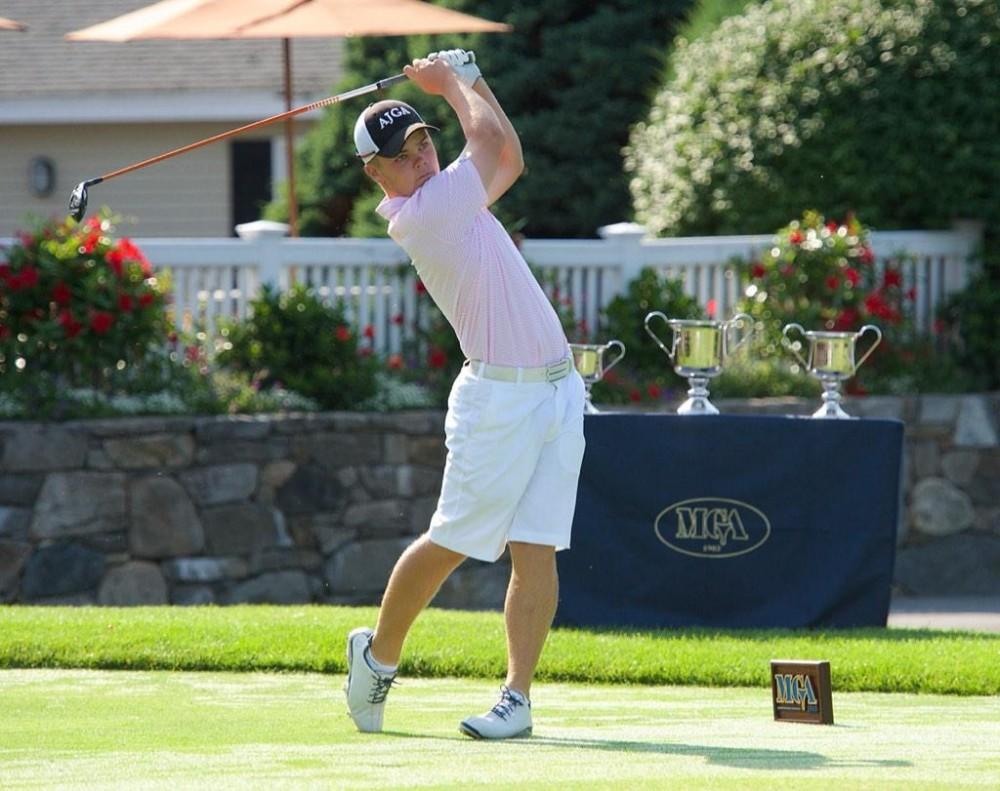 National Signing Day was Nov. 12 for many high school and junior college student-athletes around the country. The Wildcats made the most of the occasion.

Future NCAA participants signed their letters of intent to compete at the next level of competition. Chico State athletic programs brought in fresh Northern California talent, while also reaching across the country for a new recruit. Two high school seniors and one junior college sophomore signed on to don the Wildcat cardinal and white in 2015. Vinnie Safin, Matt Hutchins, and Dana Thomsen will join Chico State’s men’s basketball, men’s golf, and softball programs respectively.

Safin, a 6 feet 4 inches tall senior guard out of Rocklin High School, had offers from Division I programs such as the Air Force Academy and Chicago State, among others. On his official visit to Chico State, Safin and his family took in a team practice and weightlifting session, toured the campus and experienced Chico’s vibrant downtown.

“What influenced me to choose Chico State was the culture, coaching staff and continuing hospitality of the students and players,” Safin said. “I’m looking forward to playing at the college level and experiencing the college atmosphere. Most of all, I am excited to get in the gym and go to work.”.

Greg Clink, the head men’s basketball coach, was full of praise for his program’s newest recruit.

“Vinnie is a dynamic scorer who can shoot the 3,” Clink said. “He handles the ball well and is extremely skilled with the ball. He’s a fantastic student and will be a great fit in our program. The other thing that I really love about him is that he is very driven to improve. We are expecting great things from him.”

​”We are very excited about Vinnie joining our program,” Gabriel said. “He is a big-time shooter with an unreal work ethic. He will fit right in with the guys that we currently have in the program.”

Moving from the hardwood to the links, head men’s golf coach T.L. Brown was pleased to be able to draw Hutchins away from big Division II and Division I East Coast golf programs. Hutchins hails from Sudbury, Massachusetts, which is about an hour drive west of Boston.

“I think (Hutchins) fell in love with Chico, the community, the team and our family environment,” Brown said.

Hutchins made his official visit in October. After talking with Brown and playing with the team, he was sold on attending college on the opposite side of the country.

“One of the main reasons I chose Chico was that it was a very competitive golf team who has a great chance at contending for a national championship,” Hutchins said. “All the guys were great to play with, and I had a great time getting to know and learn about Coach Brown and the team. I’m looking forward to competing with the guys on the team every day in practice and at tournaments. I really feel like that will help my golf game a lot.”

Brown said Hutchins’ continued improvement over the years has been one of the more exciting prospects for the team.

“What’s most impressive about Matt is his improvement over the last 14-15 months,” he said. “He has improved five to six shots per round. He’s an all-around great young man and a great student. We’re really excited to get him out here to the West Coast next fall.”

Thomsen rounds out the trio of early signees. A Petaluma native and Petaluma High School product, Thomsen enters her sophomore season this upcoming spring at Santa Rosa Junior College. She originally committed to Humboldt State before deciding to take the junior college route. She was named to the 2014 All Big 8 Conference first team as a pitcher with a record of 15-4.

These three future ‘Cats signed early on when they could have spent more time mulling over their other options. Chico State won them over, and the Wildcat family is sure glad to have them.