No simple answers on role of feminism in society 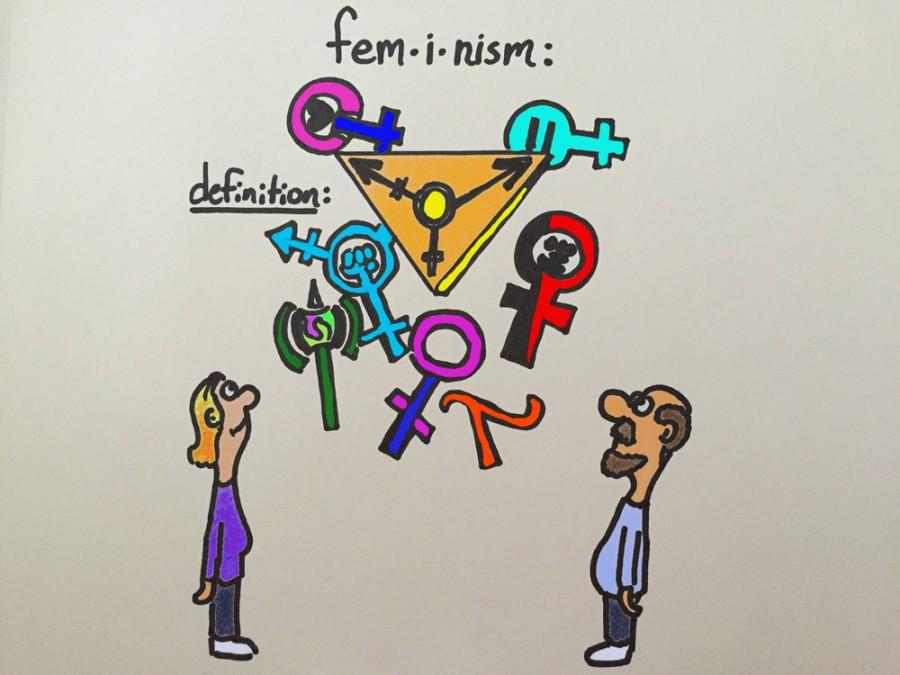 The Internet has provided people with an endless array of spaces and platforms to voice their thoughts and opinions.

While it is truly incredible to be able to express oneself, discussions and arguments often break out over the new taboo “F” word — feminism.

Many become angry because of the ignorance of others on the meaning and goals of feminism. What they fail to realize is that the issue of feminism is a lot more complicated than it seems.

A common misconception is that there is one true definition of feminism. But there actually isn’t.

There have been various takes and perspectives throughout the years, each with some valid points. To name a few: Women’s Rights Movement, Cult of Domesticity, Womanism, Multiracial feminism, Ecofeminism, Power feminism, etc.

The good news is that these branches can actually be boiled down into two main groups: liberal feminism and cultural feminism.

Liberal feminism argues that women and men are alike and equal and therefore should be treated as equal. This is the type I’ve often seen labeled as the “true” definition of feminism, even though this ignores a whole other branch of feminism.

The other branch is cultural feminism which argues that women and men are fundamentally different and should have different rights, roles, and responsibilities. Groups in this camp believe that we shouldn’t diminish the roles and contributions of women, but rather value them.

Choosing between these two main types may appear simple or easy. But it is much more complicated than it seems, as each has its pros and cons.

Liberal feminism asks society to treat women and men equally. This is commendable, but nearly impossible as society tends to favor and value masculine traits.

It therefore might not just allow women to be more masculine, but actually push them in that direction as well.

On the other hand, cultural feminism advocates for and values traditional feminine modes. This type may limit a person’s natural inclinations by pushing women to be feminine and not necessarily a natural mix of both masculine and feminine traits, as most people are.

So which form of feminism is better? Honestly, that’s a decision everyone has to come to on their own.

But assuming that this is a simple problem with a simple solution is naive. There isn’t even one definition of feminism, let alone one solution to gender inequality.

Because achieving true equality is a large, difficult undertaking. And while I believe we should always strive for equality, I don’t think this will even solve our problems.

Until we see that gender itself is a binary that we, as a society, have created for power and control, no one can ever be free from its constraints or truly respected and valued equally.

Allison Galbreath can be reached at [email protected] or @agalbreath19 on Twitter.