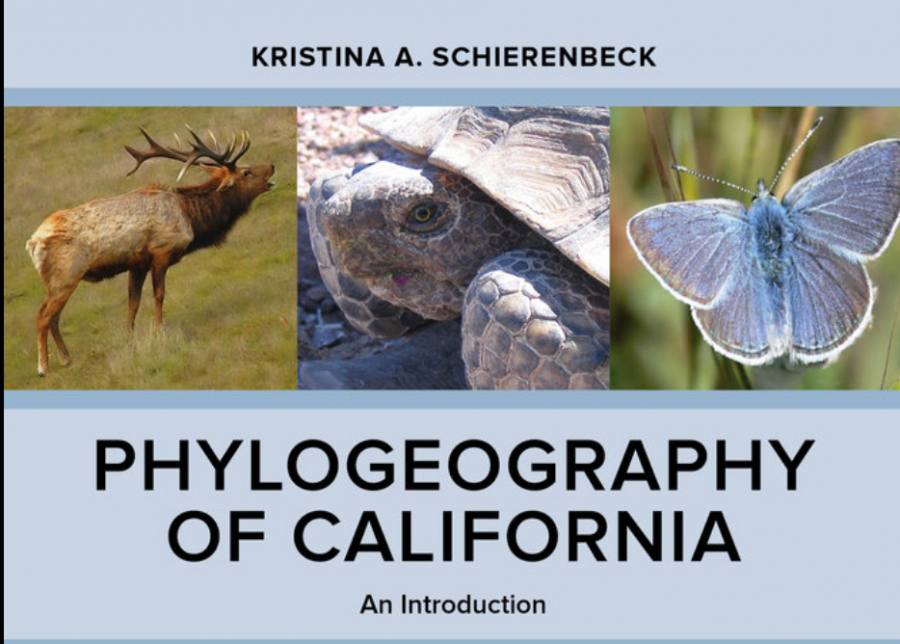 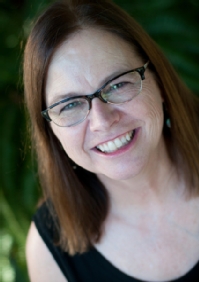 In “Phylogeography of California” published by UC Press in August 2014, Schierenbeck explains how the evolutionary events over 1 billion years have shaped the distribution of California’s flora and fauna and led the state to develop into one of the world’s 25 biological hot spots.

Kristina Schierenbeck specializes in the areas of plant hybridization, plant evolution and invasive species. She decided to write the book for two key reasons, “First I wanted to understand myself as a biological evolutionist. And I’m extremely concerned about biodiversity, so the book contains recommendations for California.”

Schierenbeck says that even though the book was written for graduate students she feels like it has the potential to reach a broader audience. “In the book I discuss evolutionary hot spots in California that were mostly over looked. It also shows readers how evolution has shaped our state into what it came to be today.”

The book also mentions several regions that are in need of protection, including the Central Coast which is home to the greatest diversity in the state and is under the greatest pressure from humans.

“Phylogeography of California” is available on campus in the Chico State Wildcat Store and online at UC Press.