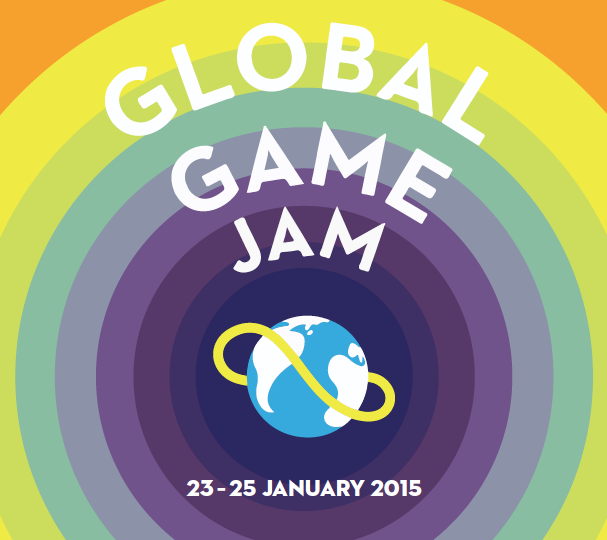 Over this past weekend Chico State computer animation and game development majors partook in a 48-hour game design event at O’Connell Technology Center.

The event, called Global Game Jam, requires thousands of students from universities all over the world such as Massachusetts Institute of Technology, University of Southern California and even the Google and Facebook campuses’s to create a game around a certain topic in 48 hours or less. Contestants aren’t given the topic until the competition starts.

Students must comply with proposed restraints such as: making the game playable on a smart-watch or including recognizable elements from their hometowns.

Since the first event in 2009 more than 23,000 participants have competed in 72 countries amounting to 4,292 games developed.

According to Jeff Underwood, a lecturer in the department of computer animation and game development, Global Game Jam can help developers break out of their routine work cycles.

“This particular weekend is about being really, really creative,” said Underwood.