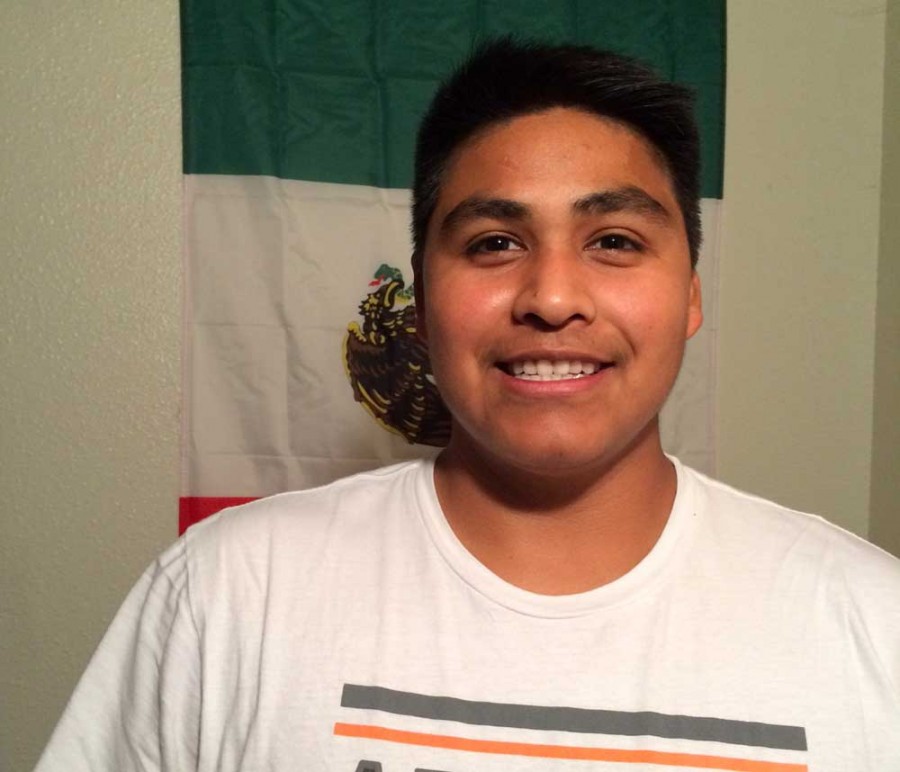 Sophomore criminal justice major Nick Delariva has received help with paying for college through federal financial aid programs. He said it is unlikely he would be able to go to school without the assistance. Photo credit: Michael Mcclurg

President Barack Obama rolled out a bold proposal during his State of the Union address: make the first two years of community college completely free.

To be eligible for the program, called America’s College Promise, students would need to be a part-time or full-time student, have at least a 2.5 GPA and be making steady progress towards graduation or transferring to a four-year institution.

“You gotta earn it,” Obama said during the speech.

The goal of this plan is to increase graduation rates, lower student debts and decrease the income gap. The tuition program would help an estimated 9 million students each year if the plan was passed into law by Congress.

The plan is expected to cost $60 billion over ten years. Seventy-five percent of the cost would be paid for by the federal government, and the rest of the tab would be picked up by participating states.

Students working their way through community college prior to a transfer would find the program helpful, said Valerie Ilacqua, a Chico State student working on her master’s in speech pathology.

“It took me two years,” Ilacqua said. “I’m thankful that i was able to finish as soon as possible. It’s a lot of work to finish in two years. Unfortunately, they didn’t prepare me. I had to take six classes every semester to finish.”

According to a study by the National Center of Education Statistics, out of 19,000 students who entered community college for the first time in 2003, only 25 percent of them received a certificate or associate’s degree within six years.

College graduates in 2010 finished school with an average debt of $26,000. This new policy also calls for community colleges to make reforms to increase student learning outcomes.

Obama is also proposing an extension of the American Opportunity Tax Credit to 2017. The tax credit, which covers student’s tuition and other enrollment fees, saves students $2,500 a year. It covers the first four years at a post-secondary institution and is awarded to taxpayers with a joint income of $160,000 or less.

Obama had already taken action previously to increase investment in Pell Grants, raising the maximum award to $5,730 for the 2014-15 academic year.

These types of financial aid awards are key to students who are finding themselves unable to pay for college, said Nick Delariva, sophomore criminal justice major.

“I wouldn’t be able to go to school probably,” Delariva said. “The grant really helped me out.”

Obama’s plan, which would have to be passed through Congress before being enacted into law, is modeled after similar free tuition programs in Chicago and Tennessee.

Michael McClurg can be reached at [email protected] @michaelmcclurg on Twitter.