The struggle of being forgetful 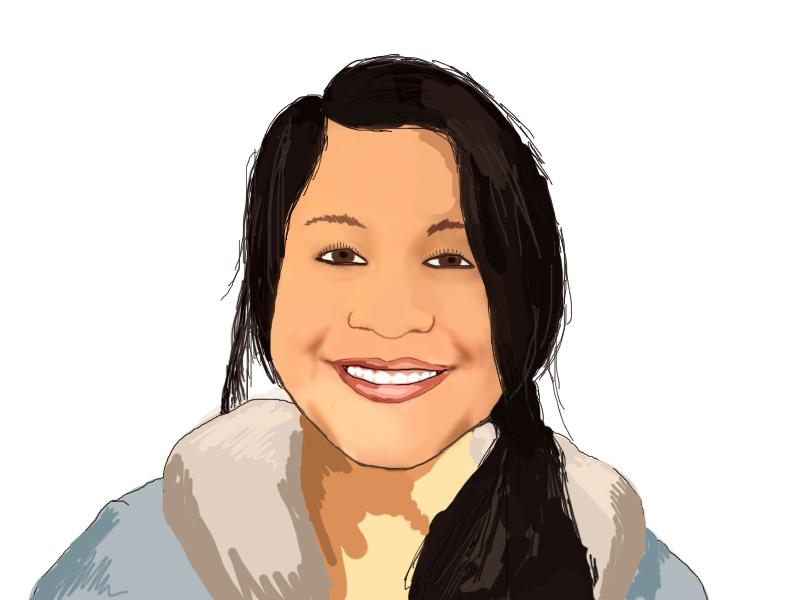 I have a tendency of being very forgetful.

An 80 year old man probably has better memory than I do.

Just last week I thought I had lost my debit card so I called to freeze my account for the second time.

When I hung up I realized that I had placed my debit card by the side of my bed. I don’t know how I missed it to be honest.

But that’s just the beginning of how awful my memory is.

I forget homework assignments, texting back, paying bills, locking my apartment door and I could keep going but I think this is embarrassing enough.

It’s gotten so bad that my roommate makes signs for me to lock our door or take out the trash, among other things.

With how forgetful I am at such a young age, I fear the possibility of getting Alzheimer’s.

This fear has led me to write in my journal almost everyday.

If I’m as forgetful as I am now just imagine how I will be when I’m older?

It sounds pretty stupid but it’s a pretty valid possibility considering I forget people’s names and conversations I had not even a minute ago.

Maybe it’s just because I have a wandering mind, but just in case I’ll keep writing in my journal so 60 years from now I have something to feel nostalgic about.