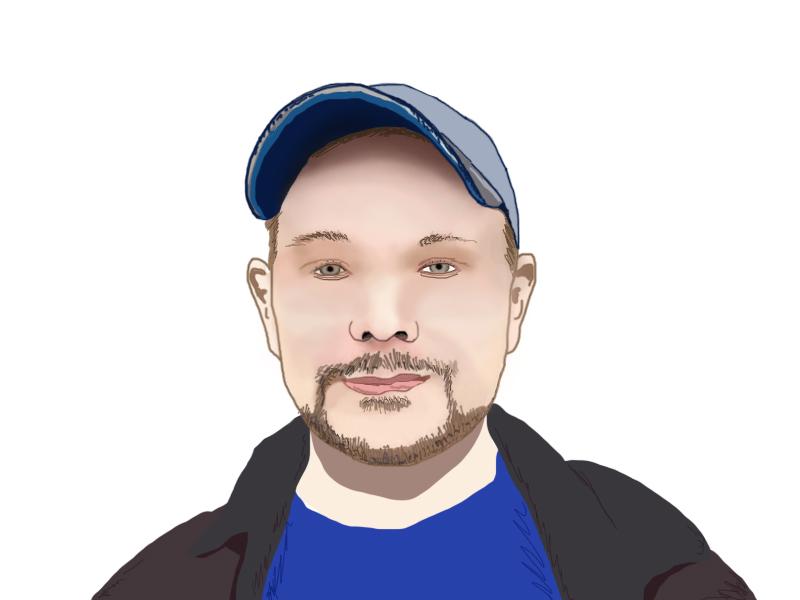 Valentine’s Day is rapidly approaching – so is Singles Awareness Day.

Whichever people decide to celebrate I hope they know that Saint Valentine is rolling in his grave.

Much of the history of the real saint is gone but there is some of it still around. History records that he was beaten, stoned, that is he had rocks thrown at him, and finally he was decapitated.

His crime? He performed marriages, opposite-sex marriages. Other theories include his sheltering and helping of Christians, also a crime under Claudius II, the emperor at the time.

Claudius II had decided to outlaw marriage for younger people. His idea was that young soldiers would concentrate on fighting rather than the wives they left behind.

It’s said that Saint Valentine’s last written words were signed “from your Valentine” and now that little bit of un-poetic slag gets included in Hallmark cards.

So Valentine, who would become known as a Catholic Priest, had little to do with this commercialized version of Valentine’s Day that is celebrated.

Why is it people celebrate romantic partners on an anniversary, and maybe this saint’s feast day, marked on February 14th? I’d celebrate my partner every week, maybe even everyday.

If anything Valentine’s Day should be about dedicated service to a cause that a person believes in.