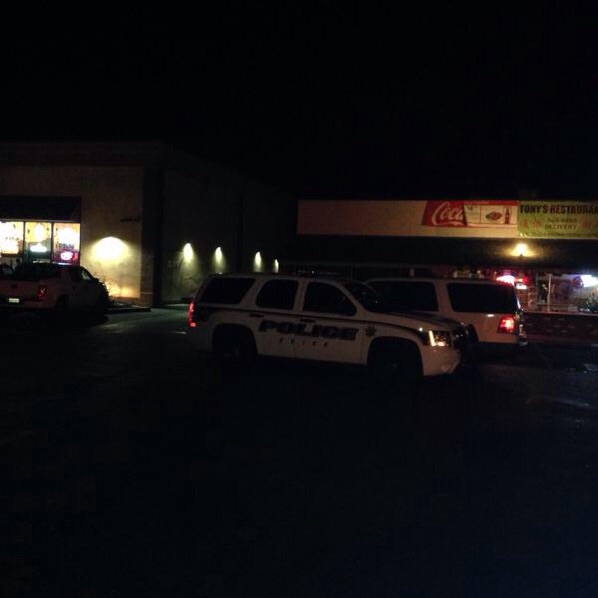 A person was stabbed on Nord Avenue earlier tonight after an altercation.

Chico Police Officer Scott Ruppel said that two subjects were involved in dispute by Star Liquor after which they made their way to 500 Nord Avenue where the situation escalated and one of the subjects was stabbed.

The victim, who is in serious condition, was taken to a local hospital where they are currently undergoing surgery for their injuries.

Pawan Pabbi owner of Star Liquor said that although the police believe that the altercation took place near his business his security cameras didn’t catch anything.

“We didn’t hear or see anything,” Pabbi said. “We have security cameras but there wasn’t any footage of a fight or anything.”

Passing pedestrians seemed shaken up but refused to comment on the situation.

If anyone has any information regarding the stabbing please contact the Chico Police Department at (530) 895-4911.

Austin Redfern can be contacted at [email protected] or @theorion_news on Twitter.