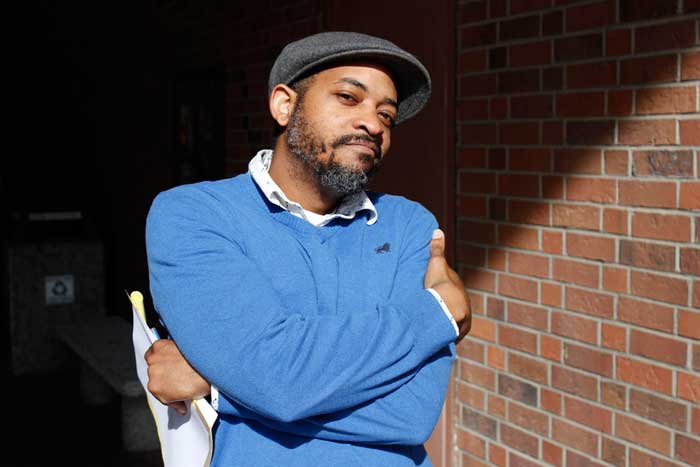 Every year, Feb. 14 rolls around symbolizing a time of red roses, romantic Hallmark cards and an endless number of romantic songs.

Whether spending Valentine’s Day with a loved one, roommates or alone, there are an endless amount of tunes you can blast this upcoming holiday.

The Orion asked Chico State students what songs they would have on their Valentine’s Day playlist, and everything from old-school hip-hop and R&B to pop made the cut.

“If you listen to the words, he tells you what love is and it’s a peaceful song,” Sims said.

“All of Me” by John Legend

“He wrote it for his girlfriend, who’s now his wife, and he talks about how he loves her,” Yang said. “I like the soothing piano. It’s a lovey-dovey song.”

“It’s like, my favorite song,” Bautista said. “It talks about how amber is the color of your energy. It’s vibing. I like the beat. It makes me feel good about myself, and it relaxes me. It helps me get in touch with myself.”

“It’s the first hip-hop love song I heard in my life,” Noble said. “I was so young when it came out. It was so new and different.” 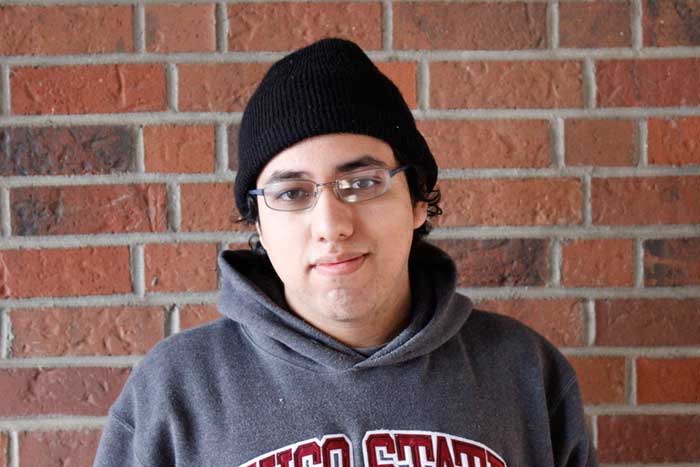 “This song talks about how you are looking for someone better for your life,” Nava said. “It’s a catchy song.”

“It doesn’t just happen when you are drunk,” Warfield said. “This song really sets the mood.”

“Her vocals are the best,” Osoria said. “You can relax to it or listen to it in the car, at home or with your friends. I just think it’s so timeless.”

“I Want To Hold Your Hand” by the Beatles

“Why not? It’s the Beatles,” Irwin said. “Chicks like that.”

“It’s a happy song,” Holford said. “It talks about dancing. It says, ‘I wanna dance with you!'”

“We Belong Together” by Mariah Carey

“It’s really romantic and it’s cute,” Castro said. “I like Valentine’s Day, and I don’t think there’s many love songs written by girls. Mariah Carey takes one for the team.”

Nicole Santos can be reached at [email protected] or at Iam_NicoleS on Twitter.