Giants, A’s fumble in efforts to shore up rosters 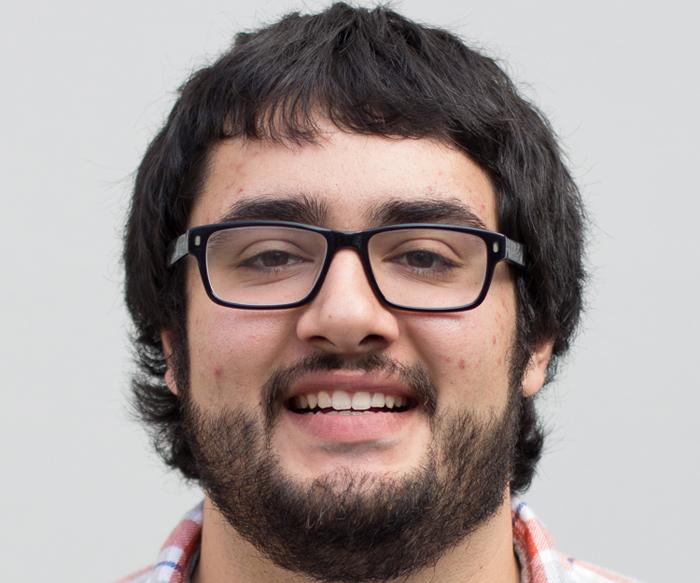 Both the Giants and A’s swung and missed this offseason.

When the San Francisco Giants lost a key part of their World Series squad with the exit of third baseman Pablo Sandoval, they did little to nothing to bolster their roster in free agency.

It is hard to doubt the moves of Giants’ general manager Brian Sabean, as he has helped bring three World Series titles to the team. But this offseason was a puzzling one.

The Giants traded for veteran third baseman Casey McGehee — who was the National League’s comeback player last season — to try fill the void that Sandoval left. McGehee has made 22 home runs in the last four years, but that does not compare to Sandoval’s 30 in the last two seasons.

Aoki is an upgrade on offense but a downgrade on defense compared to current outfielder Gregor Blanco. The Giants settled for Aoki as they were pretty much out of options by the time they signed him.

After the team failed to bring in big-name pitcher Jon Lester, more questions arose about the Giants’ pitching rotation.

Will Tim Hudson and Matt Cain be healthy coming off injuries? Can Tim Lincecum be trusted as a starter? Will age catch up to Jake Peavy and Ryan Vogelsong? Will Madison Bumgarner become the best pitcher on earth?

Among these questions, the only one that is encouraging about the team’s rotation is the last one.

Just across the Bay Bridge, the Oakland A’s went in a different direction with their offseason.

The A’s, who lost to the Kansas City Royals in the 2014 American League wild-card game, decided to completely revamp the team and parted with five of their seven all-stars from last year.

Third baseman Josh Donaldson and catcher Derrick Norris were both shipped off for prospect players, signaling the obliteration of the team that General Manager Billy Beane was going for.

While Sonny Gray will be projected to be the No. 1 pitcher in the team’s rotation, there are questions as to who will be behind him.

2015 looks more and more like a rebuilding year for Oakland. The team traded for second baseman Ben Zobrist and shortstop Yunel Escobar to help an offense that struggled mightily in the second half of the season last year.

Who knows what Beane has up his sleeve. But by the looks of it, it could be a couple more years until the A’s will compete again.

The Giants on the other hand, given the team’s recent history, should only have to wait for a year.

Either way, fans of these teams should gear up for a baseball-free October because if both teams play like their general managers did in the offseason, neither team will make the playoffs.