Valentine sweets for Relay For Life 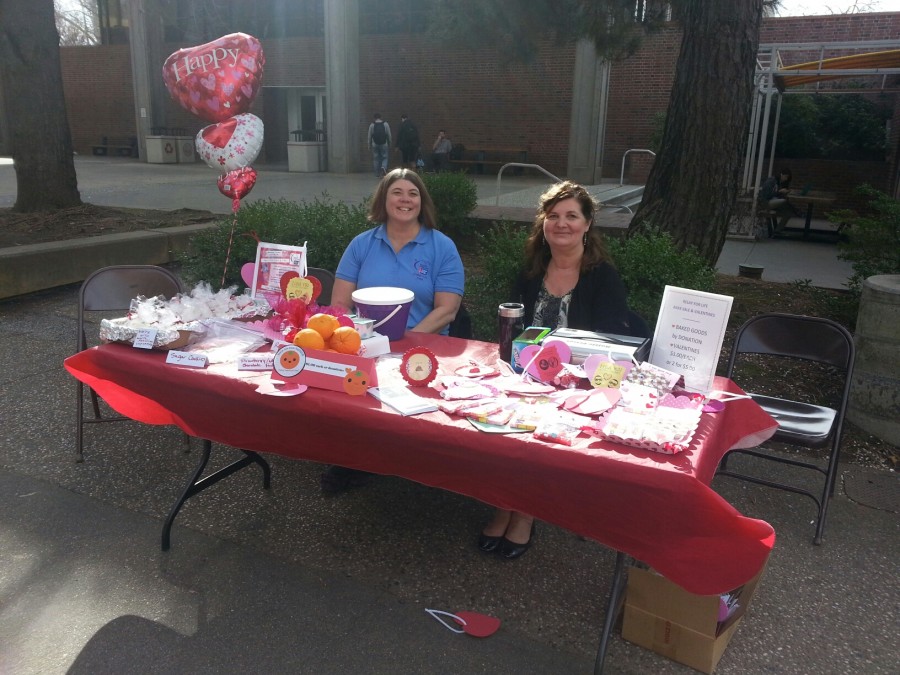 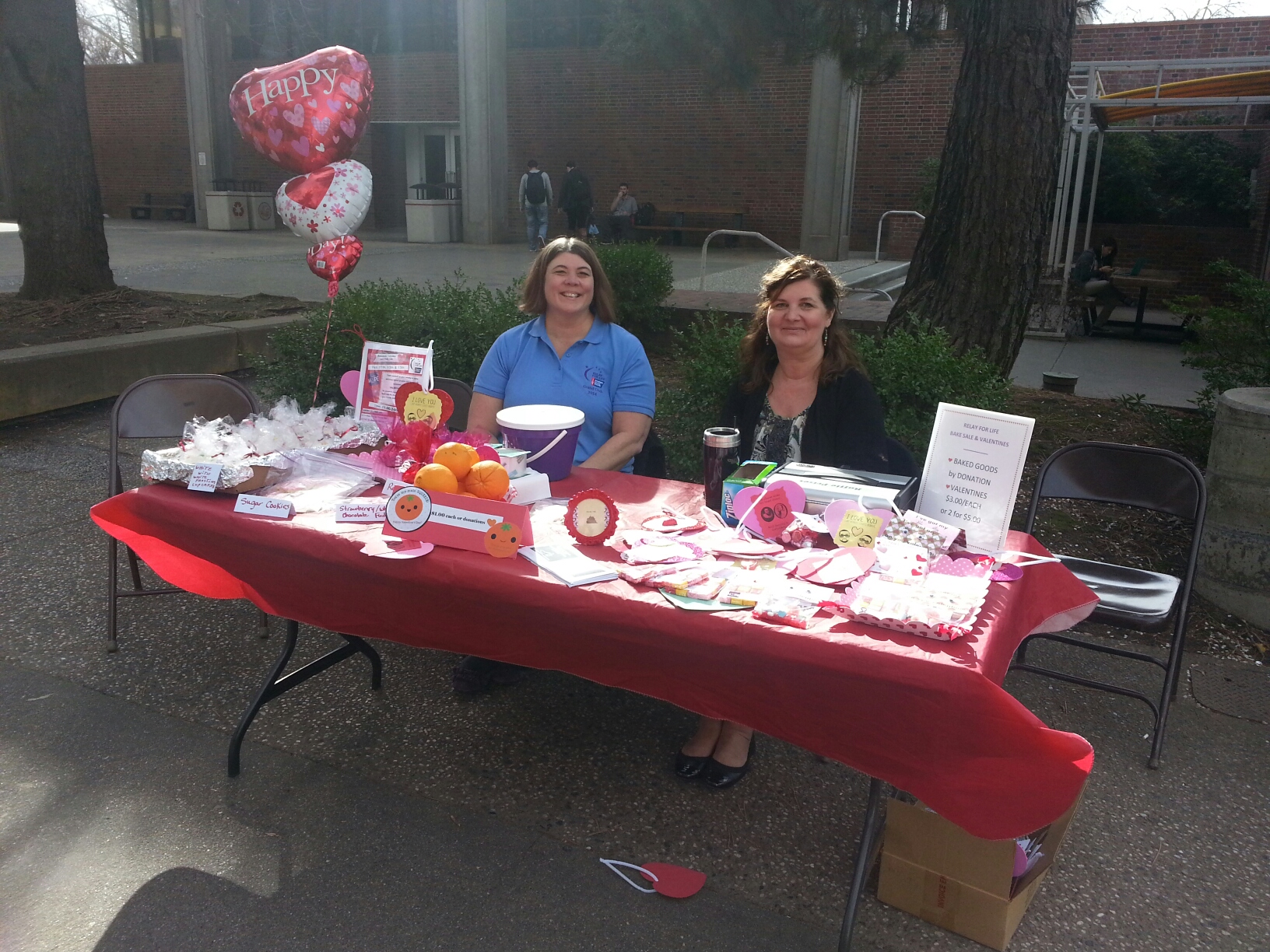 Erin Wilson said she was inspired after doing an event last year for Relay For Life, and when she heard that her team captain was cancer-free she wanted to do more to help.

“It started out doing something for her,” Wilson said. “But as I got more involved it was more things I was interested in.”

They had many cupcakes and cookies that were bought through donations. They also had baggies of candy with valentines attached that were $3 each. However just the plain valentine itself was only $1.

The team will also be hosting an event Feb. 25 at Chili’s on E. 20th Street from 4 to 9 p.m. If you present the Chico State Relay For Life team flyer they will donate 15% of the profit to the organization.