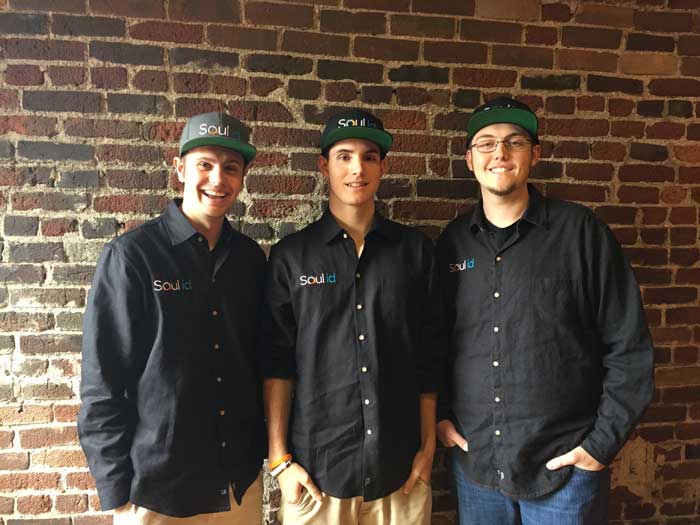 The normally bone dry City Plaza in Downtown Chico is going to be covered in snow for the first Soul id Rail Jam. Snowboarders and skiers across the North State are going to be throwing down their tricks at 6 p.m. on Friday.

Ben Sampson, founder of Soul id, started the company in Chico at the beginning of 2014 with the intention of connecting athletes of different action sports on one similar platform.

For the event, two dump trucks of snow, approximately 790 cubic feet, are going to be brought to the City Plaza from Lassen. The course is going to include a winch system, which pulls the rider up to speed, and two rails for the riders to perform tricks on.

Soul id prepared for the event by taking all precautions necessary to ensure a safe and fun action sports experience, Sampson said.

“We calculated the melt rates, as far as how much we need and how much extra to throw out there,” Sampson said. “The event’s at night, so it’s going to be a bit cooler.”

So far there are 16 snowboarders and skiers registered to participate. Students and community members can join the competition by registering as a contestant on the eventbrite website. There is a $5-8 fee.

Eli Libby, public relations director for Soul id, said there will be rewards for the winning contestants.

“Prizes will be GoPros, longboard decks, gift cards and some other prizes donated by local businesses,” Libby said.

Two terrain park managers from North Star have also been working hard to create a snow park that will fit in the City Plaza, Libby said. The snow melting into a slush might be a concern of some riders.

But Carter Crawford, snowboarder of seven years and a contestant, said he will not be affected by the snow melt and is excited to compete.

“The snow will melt, but I am not worried about it,” Crawford said. “I have snowboarded in every condition imaginable. I’m just happy to have a board beneath my feet.”