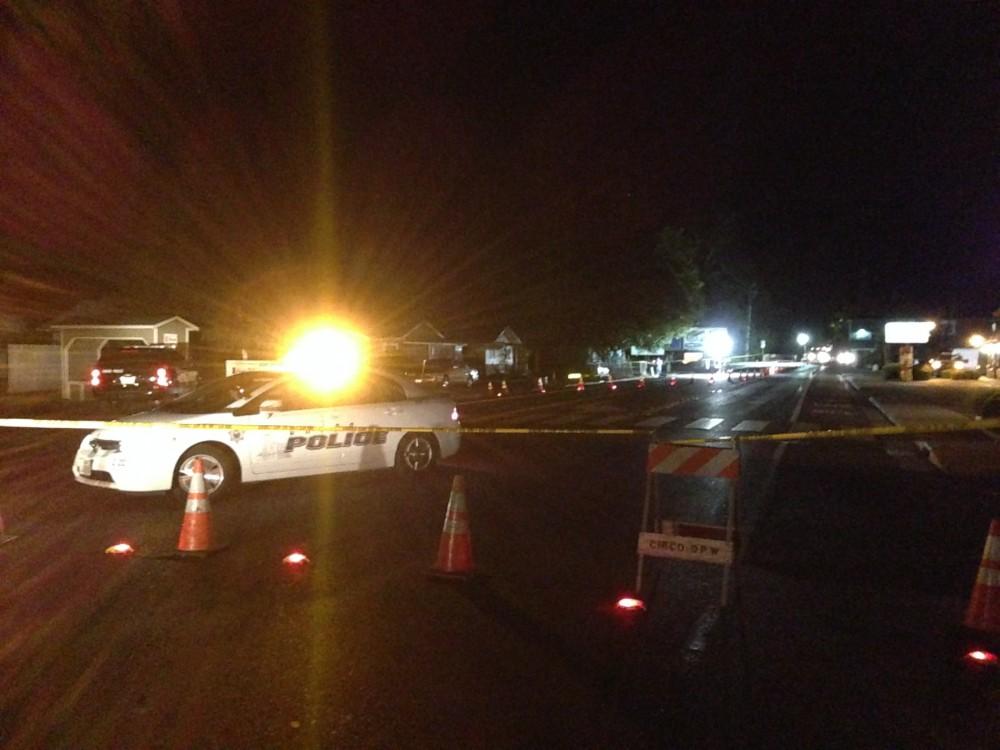 A 21-year-old Chico State student is in critical condition after being struck by a car while riding her bicycle at the intersection of Walnut Street and Nord Avenue, according to a Chico police press release.

Kristina Chesterman suffered life-threatening injuries after being struck shortly before 11 p.m. last night and was transported to a local hospital in critical condition after the police arrived on the scene.

Chesterman is currently in critical condition at Enloe Medical Center, according to Christina Chavira, a spokesperson for hospital.

According to the release, the suspect, Riley Hoover, a 19-year-old Chico resident, fled the collision scene after striking the cyclist and was involved in another collision at the 700 block Nord Avenue where officers arrested him on suspicion of driving under the influence and fleeing a crime scene.

Ernesto Rivera can be reached at [email protected] or @theorion_news on Twitter.