Uncle Dad’s asks for fans’ input on next album tribute 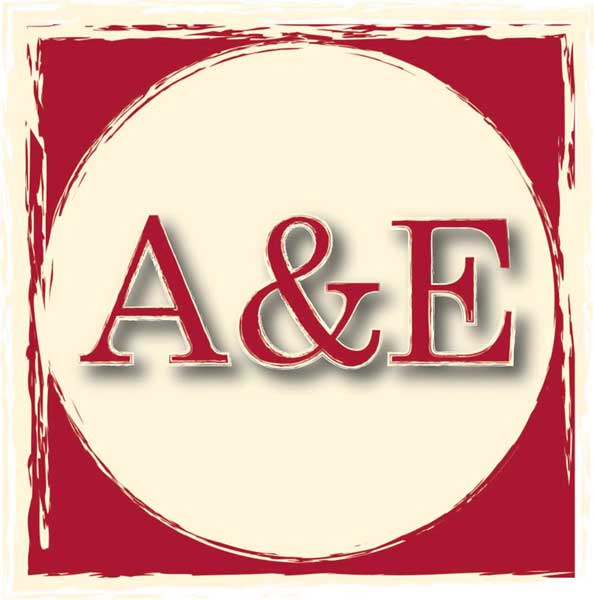 Will it be “The Wall,” “Elephant” or “Blood Sugar Sex Magik?”

For the first time, fans of local art collective Uncle Dad’s have a chance to weigh in on one of the group’s live album tribute shows.

A survey asking fans to rank albums across genres, from Beck’s “Sea Change” to R. Kelly’s “12 Play,” will be posted on the group’s Facebook page for a few weeks to help the collective choose a theme for its sixth tribute concert.

Managing Director Josh Hegg said that only 20 percent of the 130 people who have filled out the survey are students.

“We have to find that perfect medium that’ll resonate with the community and student population and be something we can be artistically challenged and excited about,” Hegg said.

If fans aren’t happy with any of the albums listed, they can write in a suggestion. Some that have been submitted include:

Ultimately, the collective’s board members might not choose the album with the most positive feedback, Hegg said, but they value community input.

“The whole point,” Hegg said, “is to bring people to see local bands based on a band they love.”