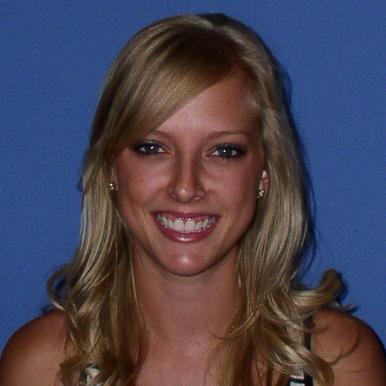 Kristina Chesterman, a 21-year-old nursing student, died Tuesday afternoon after being struck in a hit-and-run on Sunday.

“Her death certificate was signed yesterday afternoon after it was determined that her brain was so severely crushed in a brutal accident two days ago that it no longer was functioning,” the statement read. “She was struck by a drunk driver while riding in the bicycle lane on her way home from studying for several hours at the Chico State library.”

Chesterman, a 21-year-old nursing major, spent two days in critical condition at Enloe Medical Center after she was struck by a car on the 300 block of Nord Avenue Sunday evening. The alleged driver, Riley Hoover, is set to be arraigned Wednesday afternoon, according to the Butte County Sheriff’s Office.

Chesterman planned to pursue a career with Doctors Without Borders after receiving her nursing degree from Chico State, according to the statement.

“She was pursuing her childhood dream of becoming a nurse and was on was well on her way to achieving that lifelong goal,” her parents said.

Chesterman was part of the undergraduate nursing program and was on track to graduate in spring 2015, according to a college-wide statement from the office of public affairs and publications.

Peggy Rowberg, a professor in the school of nursing, said Chesterman was a dedicated student who was respected and liked by her peers. Chesterman had recently completed an internship at Standford Hospital last summer.
“She was a really nice person and she was going to be a wonderful nurse,” Rowberg said.

Chesterman’s parents said they urge the courts to impose the most severe sentence on the alleged driver in hopes to minimize the chances of another family facing a similar tragedy.

“A severe punishment for this senseless crime will not only keep this drunken driver off the streets but will deter others from getting behind the wheel when intoxicated,” they said. “In that way, our daughter’s death will have some meaning and will further her dream of helping others and improving our world.”