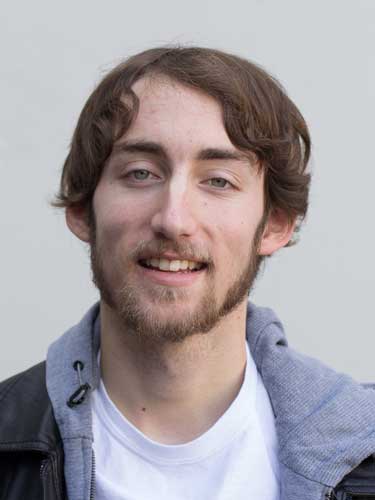 As much as I love seeing numbers at the end of movie titles, it’s definitely time for Hollywood to stop sequelizing and start producing some original content for a change.

In recent years, the number of movies that have gotten sequels has skyrocketed. Seems like just about any movie that did even passably well is due a sequel. Horrible Bosses, a comedy movie released in 2011, is somehow getting a sequel four years later despite its 69 percent rating on Rotten Tomatoes.

Sequels aren’t always bad if they manage to further develop the characters and create an overarching story, but frequently they don’t manage that. Comedy movie sequels are particularly guilty of this, mostly because they’re just vessels for jokes. That in and of itself isn’t a bad thing, but the only thing a sequel can do is rehash the same concept again. Something that was funny the first time gets less funny with each retelling – hence the failure of Horrible Bosses 2, Hot Tub Time Machine 2, and The Hangover Part III.

The other sin that sequels make is extending a well-told story far beyond the point at which it should have died. The Matrix is widely considered to be a fantastic movie, but its sequels were almost universally panned because of their overambitious reach. In a similar fashion, each Terminator movie after the second has gotten lower and lower reviews. You’d think that Hollywood would have learned from their mistakes and stopped making them, but the recent announcement of Terminator Genisys is proof that they haven’t.

Even worse than the sequels are the adaptations. These aren’t always awful – in fact, Kingsmen was quite good – but it just shows that Hollywood is willing to plumb the depths of other people’s work instead of creating something themselves. At best, adaptations are just retellings of a story that we’ve already heard before, with most of the details cut out. At their worst, adaptations completely change elements of the story, usually for the worse. I don’t think I need to remind you of how disappointing Harry Potter and the Half-Blood Prince was after they removed the climactic battle in Hogwarts in order to burn down the Burrow in a scene that didn’t exist in the books.

Now, I will admit that sequels and adaptations have their uses. Not everyone has the time or desire to read the entirety of The Lord of the Rings, and the movies are a much more accessible way to read the story. Meanwhile, without the immensely popular Guardians of the Galaxy adaptation, no one would have ever discovered just how awesome Rocket Racoon and Groot are. But any tool, no matter how useful, becomes a liability when overused.

Hollywood seems to be learning from their ways as of late, since the number of sequels and adaptations has decreased since 2011. However, it’s on us as consumers to ensure that the trend continues. Stay away from the upcoming Terminator, Fast and Furious, and Jurassic Park movies and go check out something new. I guarantee you won’t be missing much, and the new movie might end up being your favorite.

That is, until Hollywood makes a sequel out of it.

Joe Silva can be reached at [email protected] or @Orion_Joegingersmurf85 on Twitter.