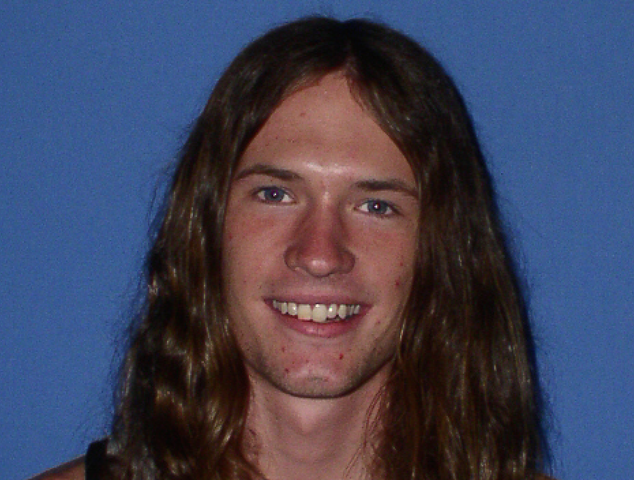 Chico State student Nickolas Klein died Saturday night after being struck by an SUV near the intersection of West Seventh and Hazel streets.

Klein was crossing Seventh Street northbound when he was hit by a Chevy TrailBlazer headed east, according to police reports. The SUV then hit two parked cars. Witnesses say the car was traveling quickly when it made contact with Klein.

Klein hailed from Tuolumne and is remembered by his friends for his intelligence and sense of humor.

Dillon Mitchler, a close friend of the victim, started an online petition calling for the city to replace the yield signs throughout the downtown residential area with stop signs.

“Drivers don’t take the yield signs seriously, and there are many times where they blow right through them,” Mitchler wrote. “It’s time to change all the yield signs downtown into stop signs so our community can be much safer.”

Several others on the petition cited Klein’s death as their reason for supporting the proposal. Mitchler started the petition at 10 p.m. Monday night, and it garnered more than 100 supporters in just nine hours.

Dylan DeWit can be reached at [email protected] or @DylanTDeWit on Twitter.