Floater returns to Chico with pair of upcoming shows 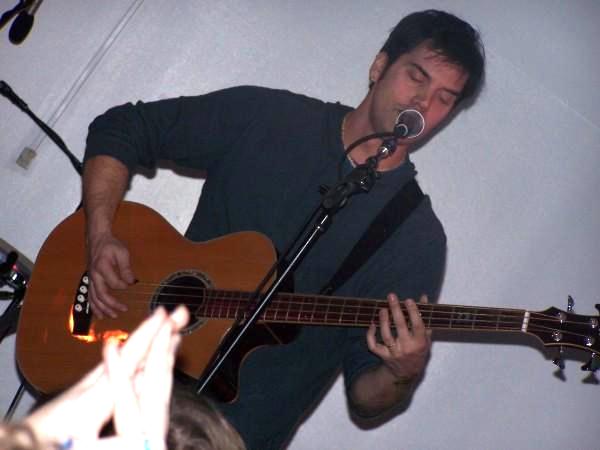 Ever since the mid-’90s, Floater has been traveling to Chico to play its music live on tour. This time around, the band will change things up by performing an acoustic set for its first show and then plugging back in for the second.

Floater’s singer/songwriter Rob Wynia said: “We try to always keep each set very different, for a number of reasons. Some of it is that we like to mix it up for ourselves. Some of it is that there are songs that just work a lot better electric or acoustic and not the other way around.”

Being predominantly a rock band, Floater still carries other elements of genres throughout its music. The sound can range from psychedelia to reggae to pop.

Each night will host a different vibe and sound from its music.

“The electric shows have a much more chaotic kind of intensity,” Wynia said, “whereas the acoustic shows are more of a deep conversation of sorts.”

Wynia has a message for fans: “Whether this is your first show or your 100th, we’re really glad you’re joining us, and we hope you get off on it as much as we do.”