HIV/AIDS: The next generation 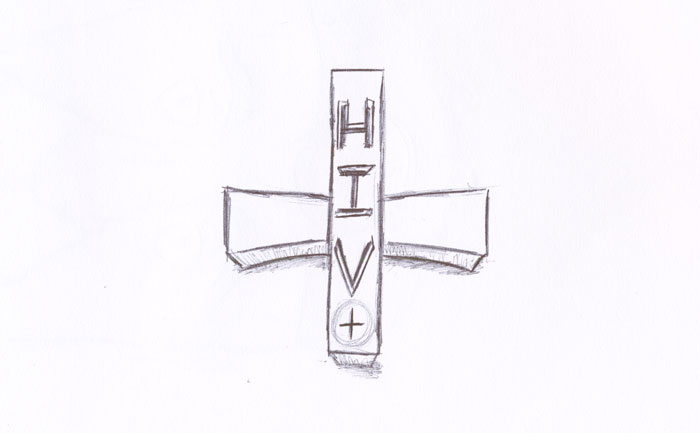 I was born at the dawning of a plague. HIV/AIDS was always in the news growing up. I’d have figured things would get better and they do — sort of.

I’m not going to go into much detail on how HIV works in the body. You can click here to learn more from aids.gov.

Between research and pharmaceutical companies, and the Food and Drug Administration approving new medications without trials based on their chemical relationship with previously approved medications, the options for treatment have expanded.

Condoms, used consistently and effectively, have been proven to reduce the risk of HIV transmission by 98-99 percent, but the pill only prevents pregnancy. It does not prevent sexually transmitted diseases, including HIV.

Research is also indicating that an HIV-positive person, consistently taking medications, and whose viral load (replications of the virus in the blood) is undetectable “reduced the likelihood of transmission by 96 percent,” even when condom use is sporadic.

The FDA has even approved Truvada, one of the medications I take to suppress the virus, as pre-exposure prophylaxis — taken daily by HIV-negative, at-risk folks to help keep them negative.

It has been a fantastical step forward.

More amazing however is the possibility of a “functional cure” for HIV — forced genetic mutation of a protein known as CCR5. This mutation is already present in a small population of western Europeans and prevents HIV from doing its work in the body.

The Centers for Disease Control and Prevention noted that the 2011 prevalence rate (total estimated HIV infections) was 1.2 million people in the United States. Given that approximately 50,000 people in the country are infected with HIV each year, that’s up to about 1.4 million people.

HIV is still stigmatized as a “gay disease” even though heterosexuals and intravenous drug users can also be infected and infect others.

A sobering breakdown from the CDC shows that in 2010 (more recent data is not yet available):

Despite the potency of medications people do still die of AIDS. In 2012, almost 14,000 people died of the virus.

Globally, UNAIDS reports that 35 million people are infected with HIV and in 2013, 1.5 million adults and children died from the virus.

But it’s not the meds or the doctor’s visits that makes the condition difficult — it’s the stigma and shame.

I know because I tested HIV-positive in 2006.

Joseph Rogers can be reached at [email protected] or @JosephLRogers1 on
Twitter.