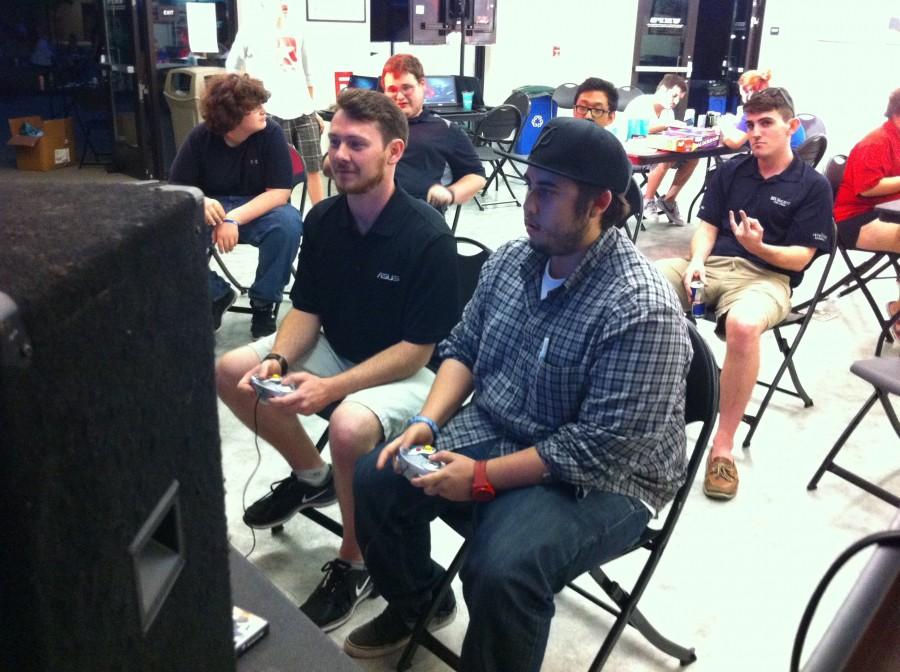 Game for Good is a new gaming event where students play video games to raise money for local businesses.

Chico State was one of 20 schools to participate in the event and raised over $110 for the Chico Animal Shelter thanks to the 200 attendees.

“Considering our event only had about three hours of consistent attendees, I think that is pretty impressive,” said Dominick Finetti, a senior music industry major and one of three organizers for the event.

There was a $3 entry fee for students, which included participation in the Smash Bros. Melee tournament as well as opportunities to win raffle prizes.

Some raffle prizes included a $50 Steam Wallet card and $10 for Riot Points, both redeemable for purchasing games.

Red Bull, Monster Energy and Kohana Coffee were just some of the event’s sponsors, providing free drinks for participants. Every single drink was handed out that night.

“The other event organizers and I were a bit nervous at first because attendees were barely coming in for practically the first 3 hours,” Finetti said. “However, once it grew later in the day and it started getting dark out, students began flocking in rather quickly.”

The event organizers are hoping to bring the event back to Chico State and expand it next year.

Courtney Weaver can be reached at [email protected] or @theorion_news on Twitter.