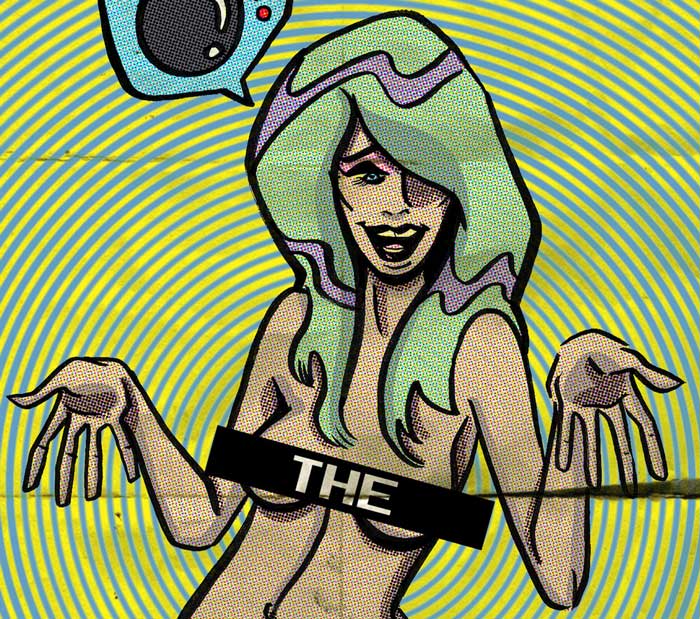 I blushed, forcing an uncomfortable smile, and simply replied, “Yes, I am.”

While anxiously awaiting my classmate’s response, I couldn’t help but feel judged.

As she extended her hand toward me to reach for a handshake, she delivered a response that will forever remain in my memory.

“I just read your column, and I absolutely loved it. I can’t wait to read the next one.”

Before I had the chance to respond, two more classmates chimed in to discuss their admiration. People that I had never even spoken to were commending me on my performance.

As class began and the discussion lowered to a murmur, I noticed my former discomfort slowly fading and a new sense of pride emerging.

My time writing for The Orion has been the experience of a lifetime and arguably one of the best decisions I have made while attending college.

Writing a column titled “The O-Face” was enticing enough to get me on board, but I never could have predicted the impact it would end up having on my life.

Writing about such a familiar and relatable topic can create closeness with your audience and, as a result, cause them to feel connected to you.

I have experienced a number of encounters in which acquaintances, or even strangers, have approached me to discuss their thoughts on my column.

Although it was an adjustment at first, I found the connection I created with my readers made it all worthwhile.

When telling people you write a weekly sex column, everyone wants to share their favorite and most outrageous story.

I recently sat down with a few of my girlfriends for brunch, and after one too many bottomless mimosas and an abrupt segue into possible topics for my column, we had taken socially unacceptable to a whole new level.

Although we probably made a handful of fellow brunchgoers uncomfortable, I’m not sure I have ever laughed so hard and cared so little.

Plus, I received some pretty detailed inspiration.

As Lena Dunham said: “There is nothing gutsier to me than a person announcing that their story is one that deserves to be told, especially if that person is a woman.”

Writing a column can be relatively intimate, and I would be lying if I said I wasn’t apprehensive about sharing my story.

I had to wonder if anyone would even care what I had to say. And if they did, what would they think?

By sharing the details of my conventional and imperfect life, I was opening myself up to judgment and criticism.

Upon embracing that vulnerability, I found that my readers were able to identify and relate to my authenticity, and in return created a mutual sense of belonging.

It’s been one hell of a ride, no pun intended, and I can only hope that the next brave soul to claim my title will embrace its quirks and benefit from its rewards.

Sophia Xepoleas can be reached at [email protected] or @soph_mxx on Twitter.