DeLane is the new name in men’s soccer 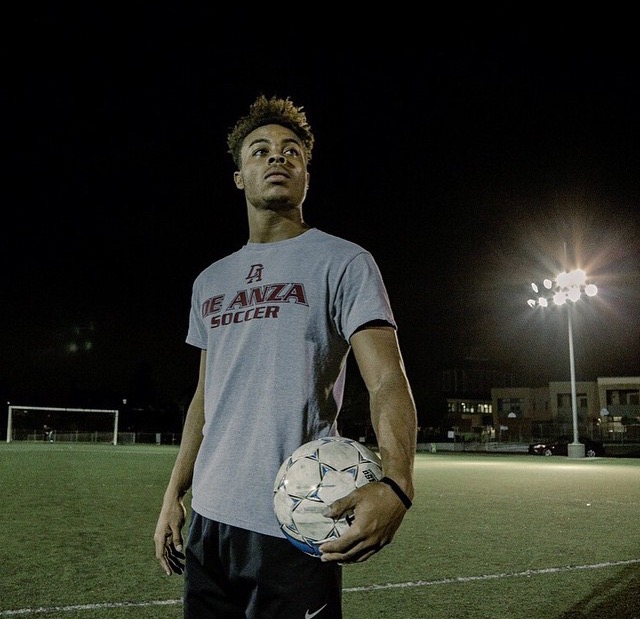 Chico State is comprised of hundreds of students and staff on a mission. Transfer student, Rajaee DeLane was a soccer standout from De Anza College.

DeLane has played soccer for eight years now as both a forward and wing. When he was 13 years old, he started to play soccer at a competitive level. Although he started late in the game, he was able to understand the game quickly with his athletic ability, he said.

DeLane started off the semester the right way— excited and thankful for the opportunity to be surrounded by good players, coaching staff and academic environment.

“I feel like it’s another opportunity for me to be tested mentally and physically,” DeLane said.

Although his family lives just three hours away it’s not easy being away from them, DeLane said. Going from waking up to a supportive family to being completely independent has been a whole new experience for him.

But meeting people and making friends was one thing DeLane was not worried about. Since moving to Chico, he’s been looking forward to joining his new team and starting the 2015 season. For DeLane, getting along with his teammates is easy, but earning his respect is another story. By working hard, helping the team and being a leader both on and off the field, he hopes he’ll fit in great with the guys. 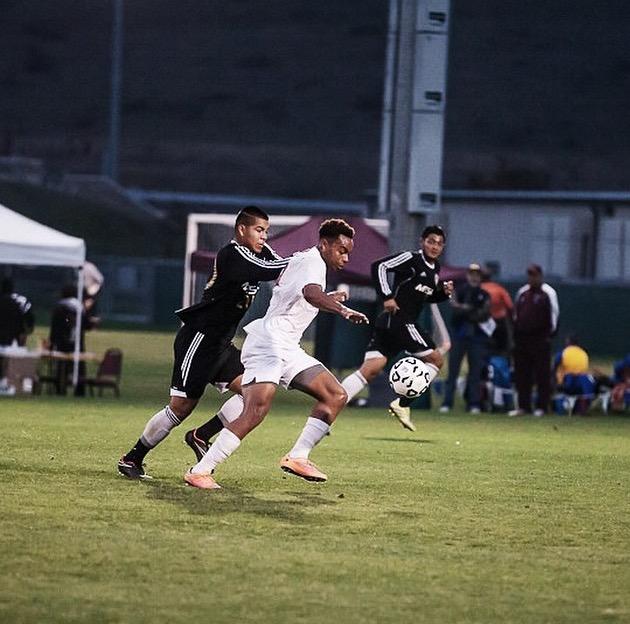 DeLane, a public relations major and business minor, enjoys interacting with people while also seeing the world through his camera lens.

When he is not busy with soccer and school, people can find him snapping away pictures of the world.

Over the summer, DeLane’s goal was to focus on his personal strengths and weaknesses. Starting preseason, he felt overall prepared and comfortable with his ability. Coming into the first couple of days of training, however, he focused more on getting used to a new style of play.

The first few days of training were intense. Within the first week, there was a double-day and a mountain camp. The team worked on building its fitness and chemistry in preparation for the first game of the season on September 5 at Seattle Pacific University.

“I think Coach Felipe recruited me just because he likes the way I play, and he sees a person on a mission,” DeLane said.

One of Restrepo’s priorities thus far for DeLane is making sure he understands his teammates and their way of playing on field.

“He wants to make sure everyone’s on the same page— how we defend, how we attack, how we communicate on the field,” DeLane said.

Julie Ortega can be reached at [email protected] or @julieOrtega_ on Twitter.