Ending Racism In About An Hour With W. Kamau Bell Preview 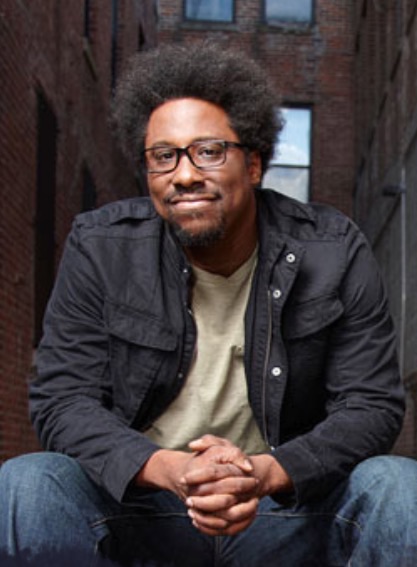 Racism is coming to an end in Chico.

On September 9, San Francisco-based comedian W. Kamau Bell arrives at Laxson Auditorium with his current tour, “Ending Racism In About an Hour.” The comedian, aided by lecture slides, will discuss racism in America.

“Now racism, as you know, is probably the number-one trending topic on American news,” Bell said.

From an early age, Bell wanted to be a stand up comedian. He cites Carol Burnett, Eddie Murphy and Bill Cosby as some the comedians who inspired him to get into comedy.

Bell has found success at stand up comedy and was voted San Fransisco’s best comedian in 2012. He was also featured on fellow comedian Marc Maron’s “WTF” podcast.

But due to current events, Bell has evolved the show to focus on news related events.

“I have been doing this since 2007,” Bell said. “And every time I do it, no matter where I’m at, by the time the show is over, racism is over. It’s just, people leave and go mix around with people who weren’t at the show. So I can give the whole room, the whole world an example to do it like this.”

Tickets are available at the University Box Office.