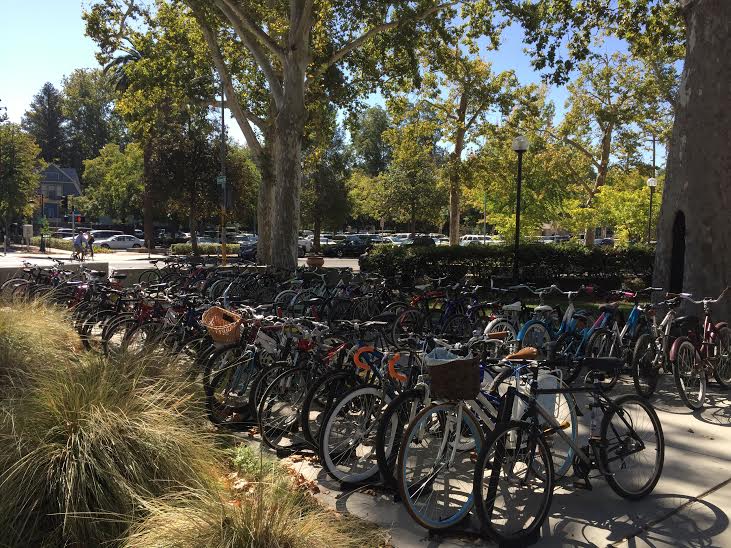 Ghost riding is when someone is riding a bicycle while also steering another next to them.

The city ban would make it easier for police to stop someone who is ghost riding and have them verify ownership of the bicycle.

In California, it is already illegal to ghost ride, along with riding an unregistered bicycle. Chico State requires all students to register their bikes.

“These laws already exist and are kind of worthless without police enforcement to back them up,” Stone said.

He said the ban would give the police license to investigate something that they probably had a hard time investigating in the first place.

John Feeney, chief of University Police, said the best way students can protect their bikes is by registering them with the police and locking them up properly.

“We’ve helped return so many bikes to students if they are registered,” he said. “If the bike isn’t registered, there’s not much we can do.”

Stone says the point of the ban is not to issue more citations and warnings, but rather help stolen bicycles get returned to its owners.

The council staff members have yet to make a decision on Stone’s proposal.

Susan Leamon can be reached at [email protected] or @susanleamon on Twitter.