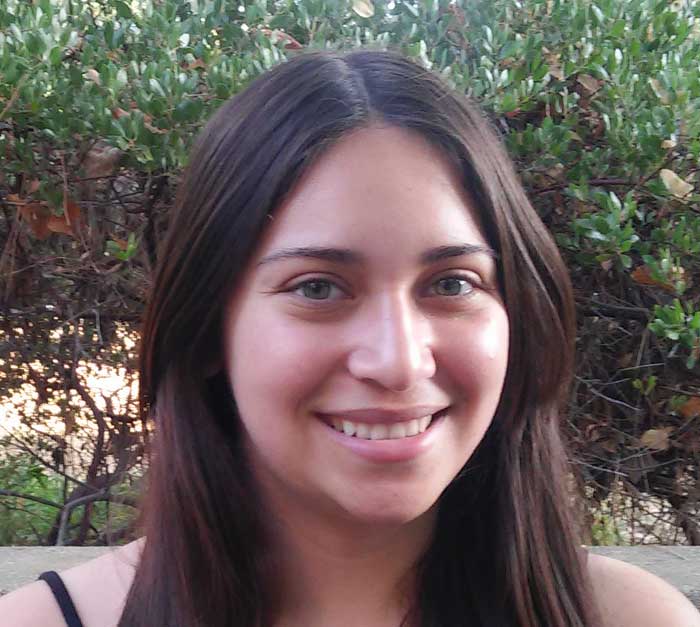 Chico residents hope to see an improved and safer community with the passing of the Offenses Against Public Property Ordinance.

The ordinance allows police officers to issue misdemeanors to individuals that store their private possessions on public property. This includes camping in the City Plaza area, near waterways and other public spaces.

The ordinance was brought to the floor for discussion at the City Council meeting held on Sept. 15, and it passed with a 6-1 vote. 51 speaker cards gave citizens of Chico an opportunity to speak about the ordinance at the meeting.

Residents had varying opinions about the ordinance. While some believed it attacked the homeless and transient populations of Chico, others hoped it would grant officers with more effective ways to protect the community.

“I hope the ordinance provides law enforcement with the tools they need to help keep the community safe in a preventative way,” said David McKay, director of secondary education for the Chico Unified School District.

McKay spoke on behalf of the CUSD at the meeting. Several incidents have occurred near CUSD schools that compelled the district to be in favor of the ordinance.

Chico Junior High School has been affected by a small percentage of Chico’s transient population walking on its campus, McKay said.

“Certain individuals approach people and someone got into the backseat of a parent’s car,” he said. “That incident drew resources to the scene.”

McKay said students walking to school would find needles on the paths leading to Bidwell Junior High. Chico Junior High is located near Big Chico Creek, and students would run into encampments on their way to school.

Prior to the Offenses Against Public Property Ordinance, a sit-lie ordinance was already in place. This was useful for police officers to cite individuals sleeping in public areas, but personal belongings and other encampments would quickly return to waterways and paths located at Big Chico Creek and near the Lindo Channel.

McKay hopes the new ordinance will make it more difficult for individuals to loiter near CUSD schools without any reason. Others agree the new ordinance may fight against those who exhibit unacceptable behavior in public.

Aimee Anderson, store manager at Made in Chico, said the downtown area should be clean and safe, but behavioral issues still provide problems.

“We’ve been receiving information for several years regarding vandalism, graffiti and theft,” she said. “The businesses are telling us the problems are behavioral.”

Simmons spoke on behalf of the Chamber at the city council meeting and explained to the council that the Offenses Against Public Property Ordinance could help make Chico a safer community.

“The level of giving and compassion that runs powerfully and quietly through our community is at risk,” Simmons said. “It is at risk because of a feeling of lawlessness that pervades perceptions and experiences in Chico.”

Sean Morgan, vice mayor of Chico, was the city council member who presented the ordinance to the rest of the council. He said it was needed to show that certain behavior is not acceptable in public spaces of Chico.

“A massive lack of accountability led to the perception that certain behavior is condoned in Chico,” he said. “The ordinance is for people who throw needles into waterways and take dumps on the steps of the city council building.”

Morgan said Chico is a compassionate community, but the level of accountability for this behavior has negatively affected it.

“I’ve seen needles downtown,” said Jocelyn Guillen-Quiroz, first-year criminal justice major. “I’d be wearing sandals and would step back. I don’t know what they have on them.”

However, Jacqueline Reyes, first-year animal science major, said the ordinance would be useful in punishing those committing unlawful behavior. Although it could help police better serve the community, she said the ordinance’s wording has an anti-homeless sentiment.

“I see the intention of the ordinance,” she said. “But at one point, everybody has been down on their luck.”

Reyes said the ordinance may not be the best way to help the community. Chico should invest in rehabilitation services to help those with addiction issues.

The program is in a residential drug treatment facility that helps young people become contributing members of society. It also helps keep these individuals from being incarcerated or becoming homeless.

“This ordinance will not solve everything, nor does it complete the spectrum of needs we have in this community,” Simmons said. “But it sets a tone for our businesses and to our community at large that the crimes and bad behaviors we have witnessed, been victims of or heard about are not OK in Chico.”

Elizabeth Castillo can be reached at [email protected] or @ElizabethC718 on Twitter.