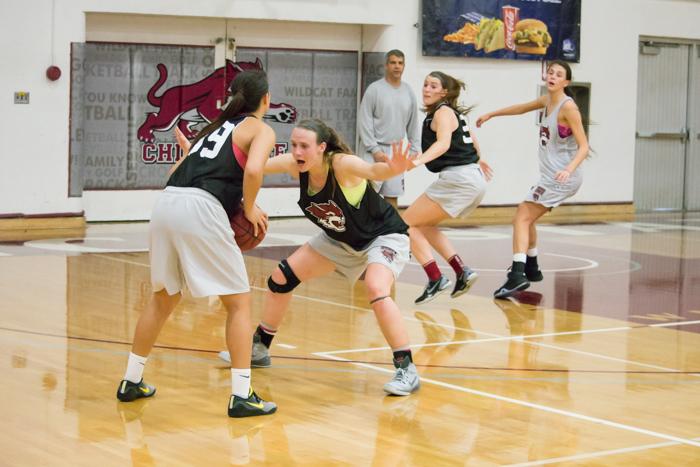 After winning its first four games of the season, the Chico State women’s basketball team ventured into the “City by the Bay” to take on San Francisco State in the California Collegiate Athletic Association opener for both teams last Friday night. Despite shooting 30.5 percent from the field, the Wildcats led for the majority of the game and found themselves in a position to win, only to see a potential game-winning three-pointer blocked on their final possession.

First Quarter: A sluggish opening of 10 minutes ended with the ‘Cats trailing the host Gators 9-12 in what would set the tone for a low-scoring and defensive affair.

Second Quarter: The ‘Cats battled back to nab a 21-20 lead going into the locker room. Chico State shot 23.3 percent in the first half, but San Francisco State was hardly better at 25 percent.

Third Quarter: A 32-25 lead was Chico State’s largest lead of the game with 4:27 remaining in the third frame, and the ‘Cats held a five-point edge entering the fourth quarter before the Gators would slowly start to climb all the way back.

Fourth Quarter: A shooting foul on a San Francisco State three-point attempt with 6.8 seconds left in the game put the ‘Cats down 47-49, forcing head coach Brian Fogel to call a timeout. Going for the win, senior guard Brooke Bowen’s three-point shot was blocked, the last of 11 stuffs on the night for the Gators, and the ‘Cats undefeated start to the season ended.